Gender is linked to the type of severe or fatal crash a young driver might be involved in, according to a Kansas State University study.

"Age is one of the most important factors of highway safety, and crash data shows that young drivers and older drivers are involved in more crashes than any other age group," Sunanda Dissanayake, professor of civil engineering, said in a statement. "For young drivers, this is especially concerning because people in this age group have their whole lives ahead of them and these crashes are frequently severe or fatal."

For the study, the researchers analyzed state transportation department's crash database of all young drivers, aged between 16 to 24 years, involved in all motor vehicle crashes in Kansas from 2007 to 2011.

The study also found that young female drivers were associated with more crashes at intersections and collisions with pedestrians, whereas young males were involved in more off-road crashes and post-sunset accidents than their female counterparts.

For example, young males experience more off-road crashes as it is a consequence of speeding on rural roads - a driving habit displayed more by young males than young females.

"These findings show that gender differences do exist in young drivers when it comes to safety," Dissanayake said. "That makes sense because crashes are random events."

Dissanayake hopes the findings help educational materials targeted more toward young drivers of both genders as it may help lower the number and severity of these crashes.

"There are often different risk factors for young male and young female drivers because their behavior and attitude are generally different," Dissanayake said. "This may help explain why one gender is more likely to be involved in a certain type of crash."

The study titled, "Gender differences of young drivers on injury severity outcome of highway crashes", is published in the Journal of Safety Research. 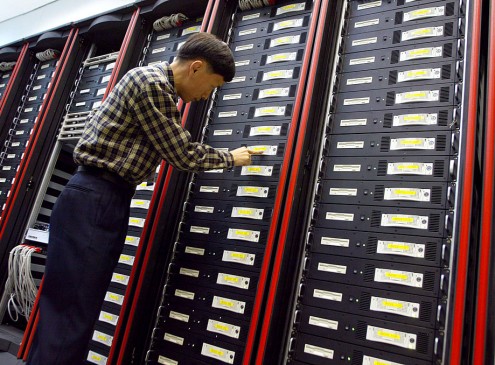 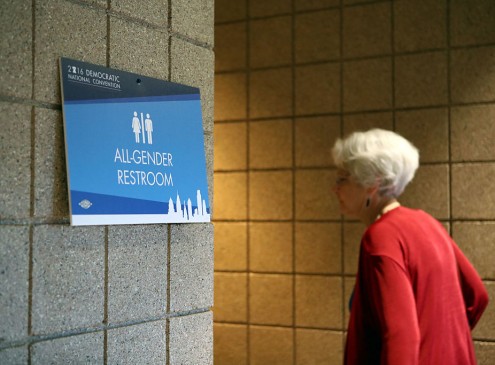 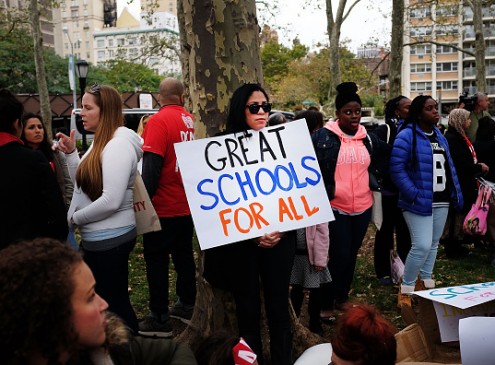 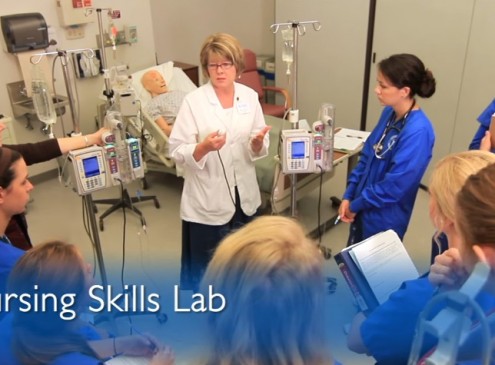 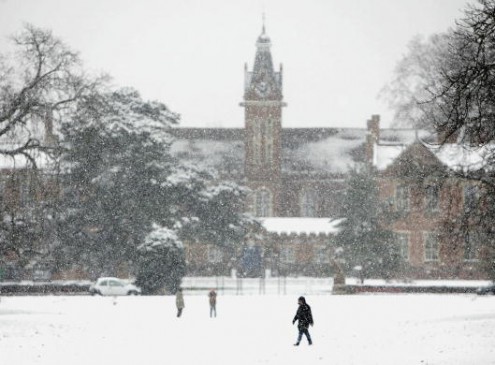