Researchers at the Columbia University Medical Center (CUMC) found that an FDA-approved drug had the ability to restore hair growth in patients of alopecia areata, a common autoimmune disease that causes hair loss.

The researchers said that the drug eliminated immune cells responsible for destroying hair follicles in these patients.

"We've only begun testing the drug in patients, but if the drug continues to be successful and safe, it will have a dramatic positive impact on the lives of people with this disease," said Researcher Raphael Clynes, in a statement.

Alopecia areata can occur at any age and affects men and women equally. The medical condition triggers hair loss in patches on the scalp. In some, it also leads to loss of facial and body hair. The patients experience significant psychological stress and emotional suffering. Currently, there are no treatments that can completely restore hair.

Previous studies found that specific set of T cells from the immune system surround and attack the base of the hair follicle, causing the hair to fall or enter a dormant state.

In mice who experienced extensive hair loss due to the disease, both drugs completely restored the animals' hair within 12 weeks. The new hair persisted for several months after stopping treatment.

In an ongoing human clinical trial of the drug ruxolitinib, the researchers noticed complete hair regrowth within five months of the treatment in several patients with moderate-to-severe alopecia areata. Plus, the attacking T cells disappeared from the scalp.

"We still need to do more testing to establish that ruxolitinib should be used in alopecia areata, but this is exciting news for patients and their physicians," Clynes said.

"Patients with alopecia areata are suffering profoundly, and these findings mark a significant step forward for them. The team is fully committed to advancing new therapies for patients with a vast unmet need," said Angela M. Christiano, professor in the Departments of Dermatology and of Genetics and Development.

The study titled, "Alopecia Areata is Driven by Cytotoxic T Lymphocytes and is Reversed by JAK Inhibition", is published in the journal Nature Medicine. 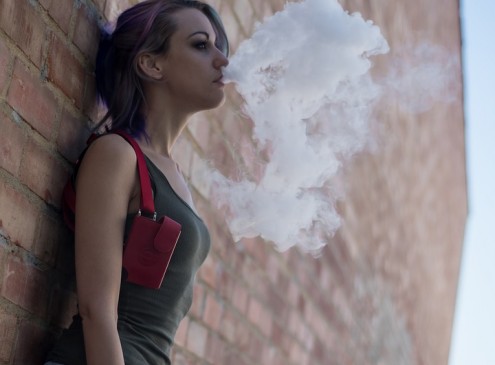 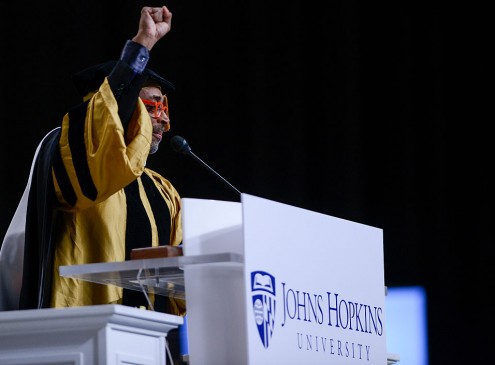 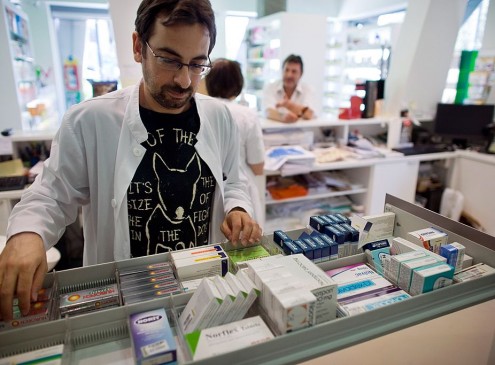 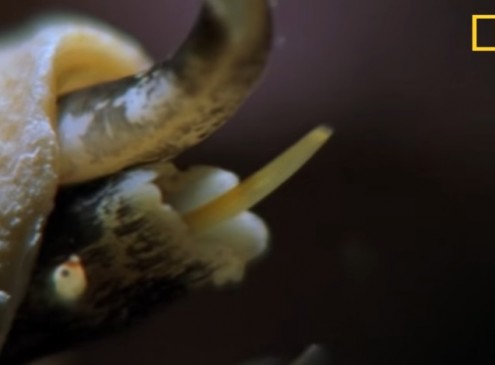 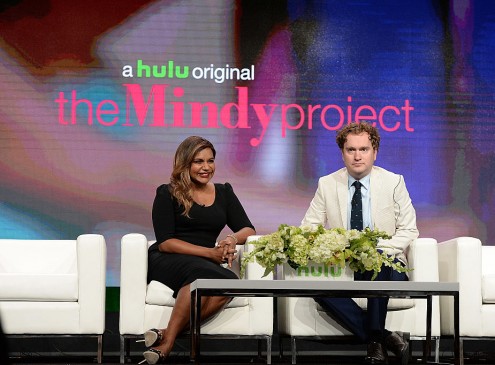