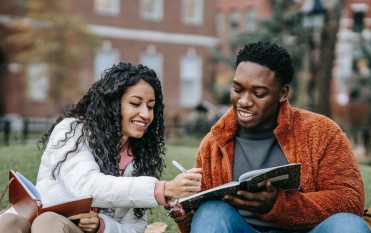 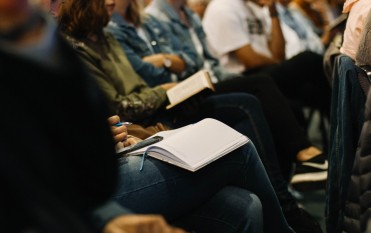 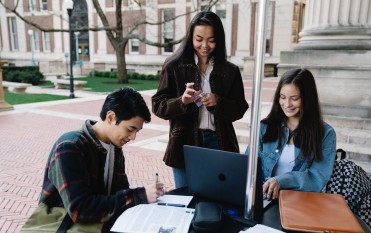 May 02, 2017 AM EDT A study by the University of California - Riverside suggests that worrying a little can do good for a person's mind and body.

May 01, 2017 AM EDT Kussin emphasized the importance of speaking up during a turbulent political time.

Apr 30, 2017 AM EDT According to study, left-handed people have slender faces.

Apr 30, 2017 AM EDT Young said he's proud to represent FSU on a national level. He added that FSU was instrumental in helping him to keep pace with his academics.

Apr 30, 2017 AM EDT The Rubel School of Business is also hiring three new faculty members and plan to have a new executive speaker series under Kerrick's leadership.

College Towns Where Buying A House Is Cheaper Than Renting [VIDEO]

Apr 29, 2017 PM EDT A recent report revealed that it is cheaper to buy a house in some college towns rather than renting an apartment

Apr 29, 2017 PM EDT This is part of the school's efforts to reach the thousands of Americans who have not earned their college degrees.

Science Breakthrough: University Of California Knows How To Build Structures On Mars [VIDEO]

Apr 29, 2017 AM EDT Astronauts prepare to live on Mars and scientists find ways to make the Red Planet as “habitable” as it can be.

Apr 29, 2017 AM EDT Despite the progress in robotics there are still barriers that need to be overcome in the field of robotics.

May 01, 2017 AM EDT Brace yourselves Game of Thrones fanatics, because a college course will be launched this summer in UC Berkeley, teaching the course called "The Linguistics of 'Game of Thrones' and the Art of ...

Apr 28, 2017 PM EDT this year marks the 50th anniversary of the Viterbi Algorithm and USC Viterbi School of Engineering is celebrating it.

Apr 28, 2017 AM EDT Take a look at the daily lives of early Jews during Medieval times, from ancient shopping lists to their love affairs.