An undercover armed guard accompanied Emma Watson as a friend to her graduation ceremonies at the Brown University.

Watson, best known for her role as Hermione Granger in the "Harry Potter" series, was one of more than 2,000 students to receive a degree from the Ivy League university in Providence on Sunday. The 24-year-old British actress graduated with a bachelor's degree in English Literature and celebrated the success by posting a "cap and gown" selfie on Twitter.

Before and during the commencement ceremony, Watson was seen sitting and walking alongside an older-looking student wearing a cap and gown. The student turned out to be an undercover guard. The agent's true identity was revealed when she was spotted escorting Watson without a cap and gown. The holstered weapon (handgun), radio, badge and mace on her belt exposed her as a bodyguard.

Questions regarding from where the undercover companion came from haven't been answered as yet.

Steven Pare, Providence Public Safety Commissioner, said that the woman is not a Providence officer, NY Daily News reports. Mark Nickel, Brown spokesman, declined to say whether the woman was a campus police officer and why the guard was necessary.

The "Noah" star started her freshman year at the elite U.S. school in 2009. Watson was apprehensive about returning to college after gaining world-wide celebrity status. Contrary to her apprehensions, Watson led a normal student life at Brown. She was never asked for an autograph nor did any student post pictures of her parties on Facebook.

"Emma has enjoyed her time at Brown tremendously and made many friends there who she keeps in constant contact with. Many of the students at Brown, especially Emma's friends, were very protective of her. They tried to help her avoid the cameras that would occasionally follow her on campus," a source told Hollywood Life.

Besides the Harry Potter franchise, Watson also starred in "The Perks of Being a Wallflower," "This is the End," "The Bling Ring" and Darren Aronofsky's Biblical epic "Noah." The Harry Potter starlet is currently working on the thriller "Regression", co-starring Ethan Hawke.

In 2009, Watson was named the "highest-grossing actress of the decade" by the Guinness Book of World Records, Penn Live reports. 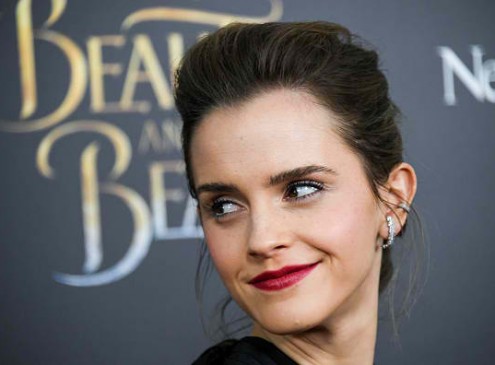 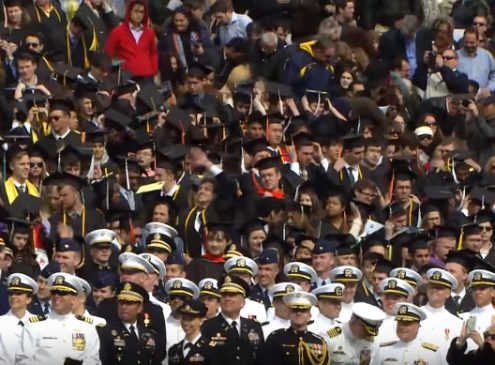 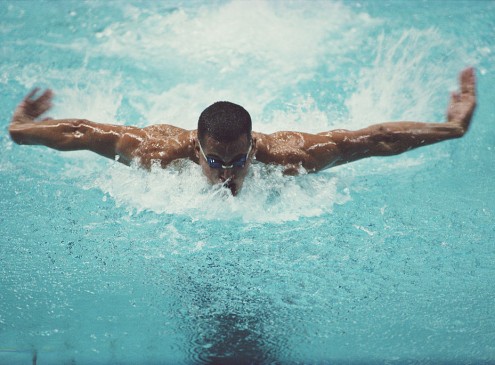 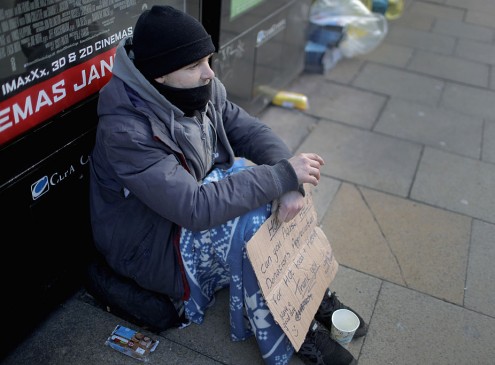 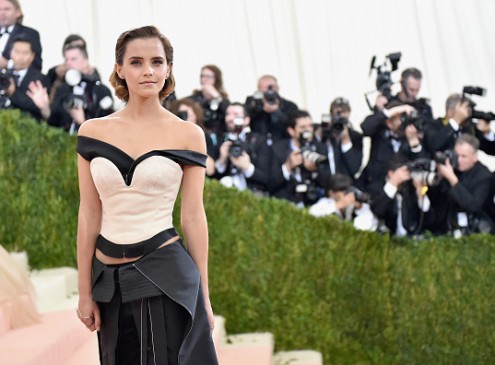