People who own luxury items are associated with experiencing high-levels of "feel-good" factor than those who can simply use one, according to a study by Ghent University, Belgium.

Researchers said that tasting high life - driving a Ferrari or having an air ticket upgraded to first class - has a short-term feel-good effect. People's well-being level rises when they get to live a luxurious life, but the same level drops significantly when they get back to reality.

For the study, the researchers gave either 'luxury' or 'ordinary' versions of chocolate and pens to about 307 participants. They were divided into two groups. One group was allowed to take the items home, while the other to use it for a while and return.

The participants were then asked to evaluate the items on a number of dimensions, including quality, exclusivity and luxuriance, and also answered a questionnaire about their own sense of well-being. Participants, who took the luxury items home, rated them as more luxurious and reported having higher sense of well-being and satisfaction. On the other hand, those who received ordinary versions and had to give it back were less satisfied.

"People are more satisfied with life when they own luxury products than when they only get to use them. This is in line with prior research that equates consumption with ownership. In contrast, the mere use or mere knowledge of luxury products seems to be detrimental for one's satisfaction with life," said Liselot Hudders, in a press release.

The finding is published in Springer's journal Applied Research in Quality of Life.

The well-being factor is not just affected by experiencing luxury products for a short period of time.

A recent University of Queensland study has found that few 'likes' on Facebook affect a user's personal well-being and social belonging and can lead to increased feelings of loneliness.

Dr Stephanie Tobin from University of Queensland's School of Psychology said that users experience a sense of belonging when they are active on social media websites. But, the same feeling gets threatened when they stop participating in activities on those sites or when their statuses or pictures do not generate enough responses. 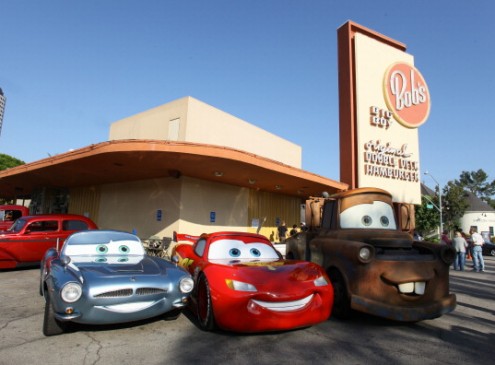 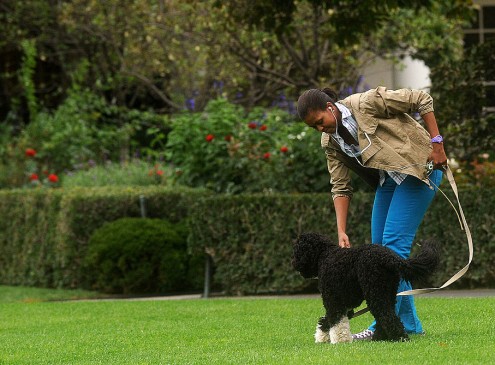 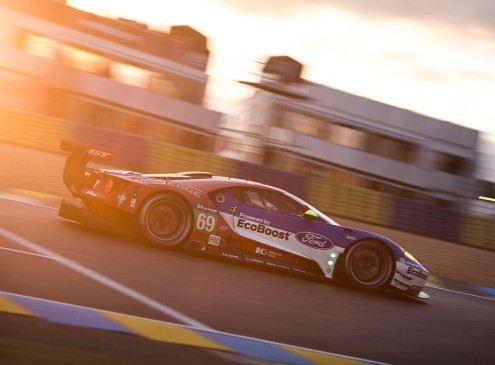 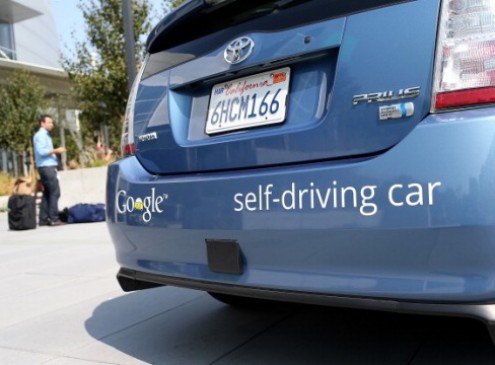 Self-Driving Cars Pros and Cons: Why These Cars Can Both Be Good and Bad 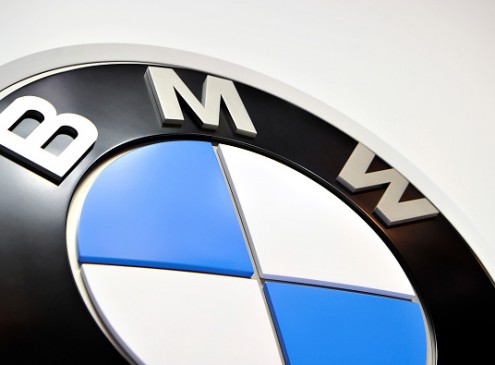 BMW i3 2016 Gets A Performance Overhaul; Check Out Specs, Price And Review!