Clarkson University researchers have devised a new mathematical formula for avoiding lengthy queues and boarding the planes faster. The formula suggests passengers to be boarded and seated based on the weight of their hand luggage.

Passengers with two or more bags should be boarded first and seated near a window; those with one carry bag should come next and assigned the middle seats (in between the aisle and the window), and the person with no luggage will be the last to enter and will subsequently occupy the aisle seat. As a result, luggage will be evenly distributed through out the plane.

Experts believe that the formula could lessen passengers' waiting time by more than 25 per cent. Researchers said that by the time a passenger with more luggage boards the plane, most cabins generally are full and it causes a waste of several more minutes to search for empty space. If he/she is allowed first to enter, finding a spot for baggage will be a lot easier.

"The new method would save at least several seconds in boarding time and prevent any one area of the plane from becoming overloaded with bags," Professor R. John Milne, the Neil '64 and Karen Bonke Assistant Professor in Engineering Management, said in a statement. "Airlines could provide a smoother boarding experience for passengers by utilizing the research."

"You add that up over thousands of flights a day over the course of a year; it can really make a difference," Milne said. "For instance, a large airline like Delta may be able to save about ten million dollars a year."

For the study, the researchers tested the method by running thousands of simulated airplane boardings through a computer model.

Researchers said that most of the airlines currently employ the inefficient method of asking some of the passengers to board from the rear end of the plane. Asking them to board and choose seats at random would be much faster.

The finding supports a previous study that found passengers carrying two hand luggage take 60 percent longer to board a plane than their fellows with no bags. Plus, when airlines imposed huge fees for checking bags, the average boarding speed reduced to nine per minute in 1998 compared to 20 passengers in the 1960s, Telegraph reports.

Beaks Evolved In dinosaurs To Stabilize Skull during Biting and Feeding, Researchers Claim 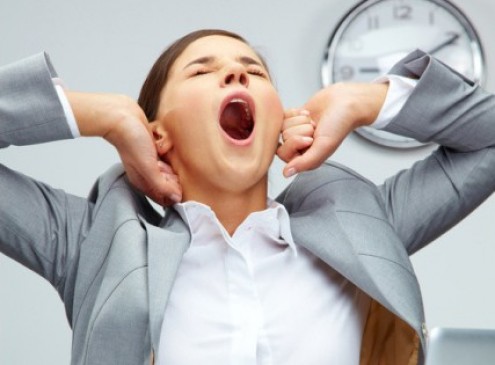 Sleep Deprivation Can Cause Decline in Brain Volume, Study