"It was surprising to find that living close to an airport, and therefore being exposed to aircraft noise, can adversely affect your cardiovascular health, even beyond exposure to air pollution and traffic noise," said senior author Francesca Dominici, professor of biostatistics and associate dean of information technology at HSPH in an official statement.

The study has been published online in the British Medical Journal. It is the first major study to establish a link between aircraft noise exposure and cardiovascular hospitalizations.

"There've been a number of studies that have looked at how aircraft noise can affect things like blood pressure or stress or sleep deprivation, and all these things can influence cardiovascular health," co-author Jonathan Levy, a professor of environmental health at BUSPH and HSPH, told Fox News. "So we were interested (in) if we saw an association with cardiovascular hospitalization."

The researchers arrived at the conclusion after gathering data from the Federal Aviation Administration (FAA) on noise emitted from 89 airports in the United States. Plus, information on cardiovascular-related hospitalizations among 6 million Americans on Medicare living near these airports was also collected.

The relationship between the two factors became stronger as the level of aircraft noise increased.

"There was some evidence that it was even more significant where the noise exposure was above 55 decibels," Levy said.

On the whole, 2.3 percent of hospitalizations for cardiovascular diseases among older people was related to airport noise.

"Our study emphasizes that interventions that reduce noise exposures could reduce cardiovascular risks among people living near airports. This can be done through improved aircraft technology and optimized flight paths, by using runways strategically to avoid when possible residential areas when people are sleeping, and by soundproofing of homes and other buildings," Levy said in the official statement. 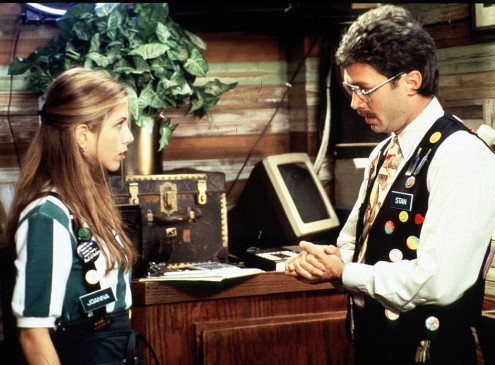 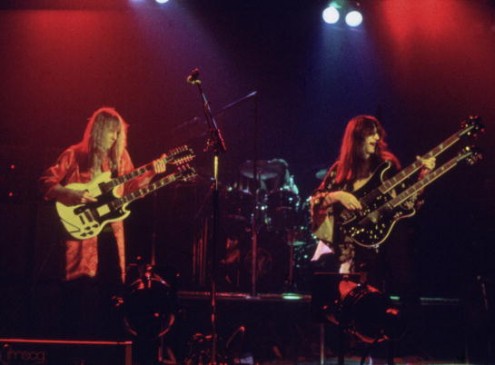 Overcoming Mental Illness: Asking For Help Is Not A Sign Of Weakness & So Does Expressing ... 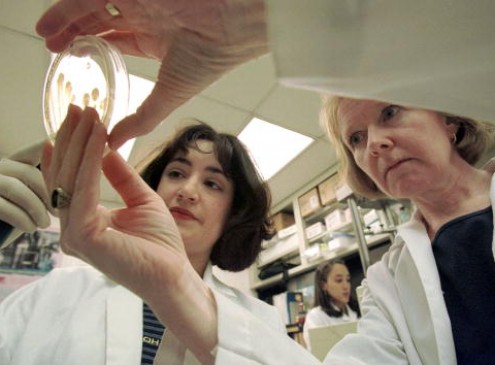