A new genome analysis method has confirmed interbreeding between Neanderthals and ancestors of Eurasians, according to a new University of Edinburgh study.

The finding has therefore ruled out the alternative theory that humans who left Africa evolved from the same ancestral subpopulation that previously gave birth to Neanderthals.

In the current study, the method used information from one genome of a Neanderthal, European/Asian, African and chimpanzee rather than comparing genomes of many modern humans. The genomes were then equally divided into smaller blocks for an enhanced examination of their structure.  The researchers were eventually able to find evidence that Neanderthals are more likely to have made a genetic contribution to humans through interbreeding.

Researchers said that the same method can be employed in studies of interbreeding with limited samples.

"Because the method makes maximum use of the information contained in individual genomes, it is particularly exciting for revealing the history of species that are rare or extinct," Lohse said in a press release.

The finding is published in the Genetics journal under the title "Neanderthal Admixture in Eurasia Confirmed by Maximum Likelihood Analysis of Three Genomes."

"This work is important because it closes a hole in the argument about whether Neanderthals interbred with humans. And the method can be applied to understanding the evolutionary history of other organisms, including endangered species," said Mark Johnston, Editor-in-Chief of the journal GENETICS.

Laurent Frantz, study co-author and evolutionary biologist at Wageningen University in the Netherlands said that the study findings may change people's perception of evolution.

"There have been a lot of arguments about what happened to these species. Some think that we outcompeted [other hominins] or that they were killed by humans, but now we can see that it's not that simple. Human evolution is much more complex than we previously thought," Frantz said, the Verge reports. 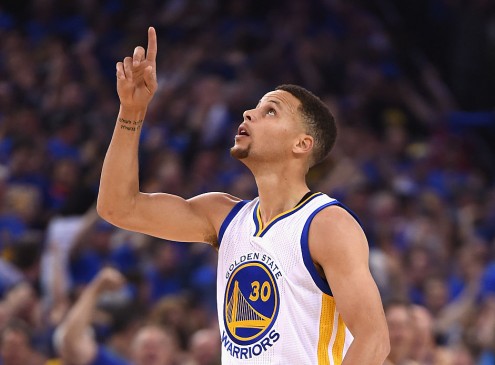 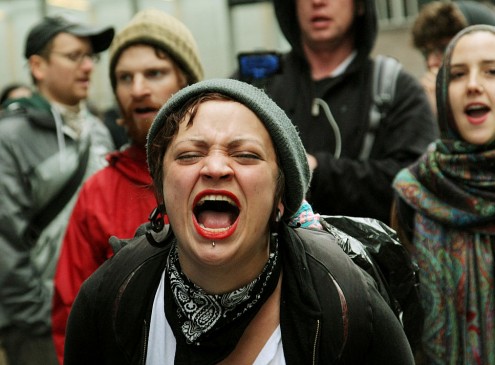 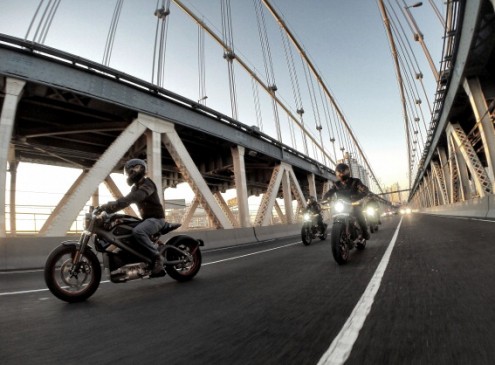