The practice of burying the dead was not just limited to modern humans; they were also followed by Neanderthals, according to an international team of archaeologists.

William Rendu, a New York University palaeontologist, said that burials existed among early humans at least 50,000 years ago. The claims are based on a 13-year reanalysis of a well-preserved Neanderthal skeleton that was first unearthed in a cave in south-western France over a century ago.

"This discovery not only confirms the existence of Neanderthal burials in Western Europe, but also reveals a relatively sophisticated cognitive capacity to produce them," Rendu, the study's lead author and a researcher at the Center for International Research in the Humanities and Social Sciences (CIRHUS) in New York City, said in a statement.

The bones were first discovered in 1908 by two Bouyssonie brothers, who were also archaeologists and Catholic priests, at the site at La Chapelle-aux-Saints, France. They concluded that the remains were a formal burial. However, due to lack of information about excavation procedures, skeptics did not buy the conclusion and claimed that the discovery might have been misinterpreted.

In 1999, Rendu and his team, including researchers from the PACEA laboratory of the University of Bordeaux and Archéosphère, re-examined the site. During the excavation period, the researchers found more Neanderthal remains (two children and one adult) along with bones of bison and reindeer.

The archaeological dig that concluded in 2012 found that the grave, in which the skeleton was initially found, was not a natural depression of the cave floor. Plus, the Neanderthal remains contained few cracks and were not disturbed by weather conditions or animals, when compared to the reindeer and bison bones.

"All these elements attest that the two sets of bones have two different histories. The animal bones were exposed to the open air for a long time, while the Neanderthal remains were rapidly protected after their deposit from any kind of disturbance or alteration," said Rendu, a researcher at the Archéosphère in France, National Geographic reports.

Rendu said that this discovery suggests Neanderthals buried their dead at least in this part of Europe. However, it is uncertain whether the burial was part of some ritual or just a sensible step to protect the body from scavengers. 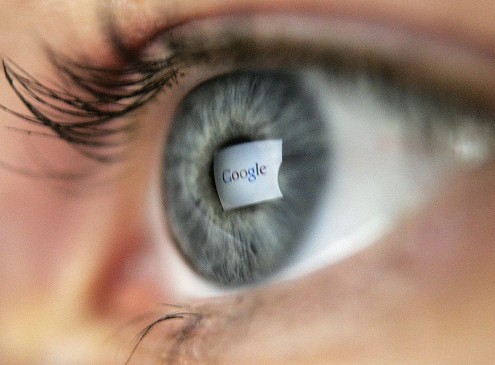