With conditions ripe for 1970s-style stagflation (stagnant economic activity and high inflation) and 2008-style debt, investors have started to think seriously about investing in gold. Gold, which was the best performing asset class in the 1970s, gaining 1000% across the decade, has so far remained flat for the year. However, savvy investors understand that gold's long-term status as a safe haven asset has not suddenly disappeared. For them, the real issue is knowing when they should invest. Understanding what indicators are useful will give you an edge on your investment decision.

For investors in the United States, one of the best leading indicators for gold is its performance against foreign currencies. When foreign currencies are weakening, central banks and foreign investors tend to fly to safety, which initially typically means investing in United States Treasuries and other dollar-denominated assets. The effect of this is that gold's price can cheapen given that it is sold in dollars. That has been the case to-date.

Traditionally, gold has a low correlation with the stock market. This makes gold an important tool for diversifying a portfolio with stocks. What that also tells us is that gold tends to perform in a different direction to stocks. So when the stock market is rising, that's a sign that gold will fail to outperform the market. However, in periods such as the 1970s where the market struggled, gold has done well.

The ratio of the Dow Jones Industrial Average to gold, shows how many ounces of gold you would need to buy the Dow. The higher the number, the cheaper gold is. Right now, the Dow-gold ratio is at 17.76, which is about where the price was at the beginning of the 1960s. When the bull market for gold began in the 1970s, gold opened the decade in the 20s. 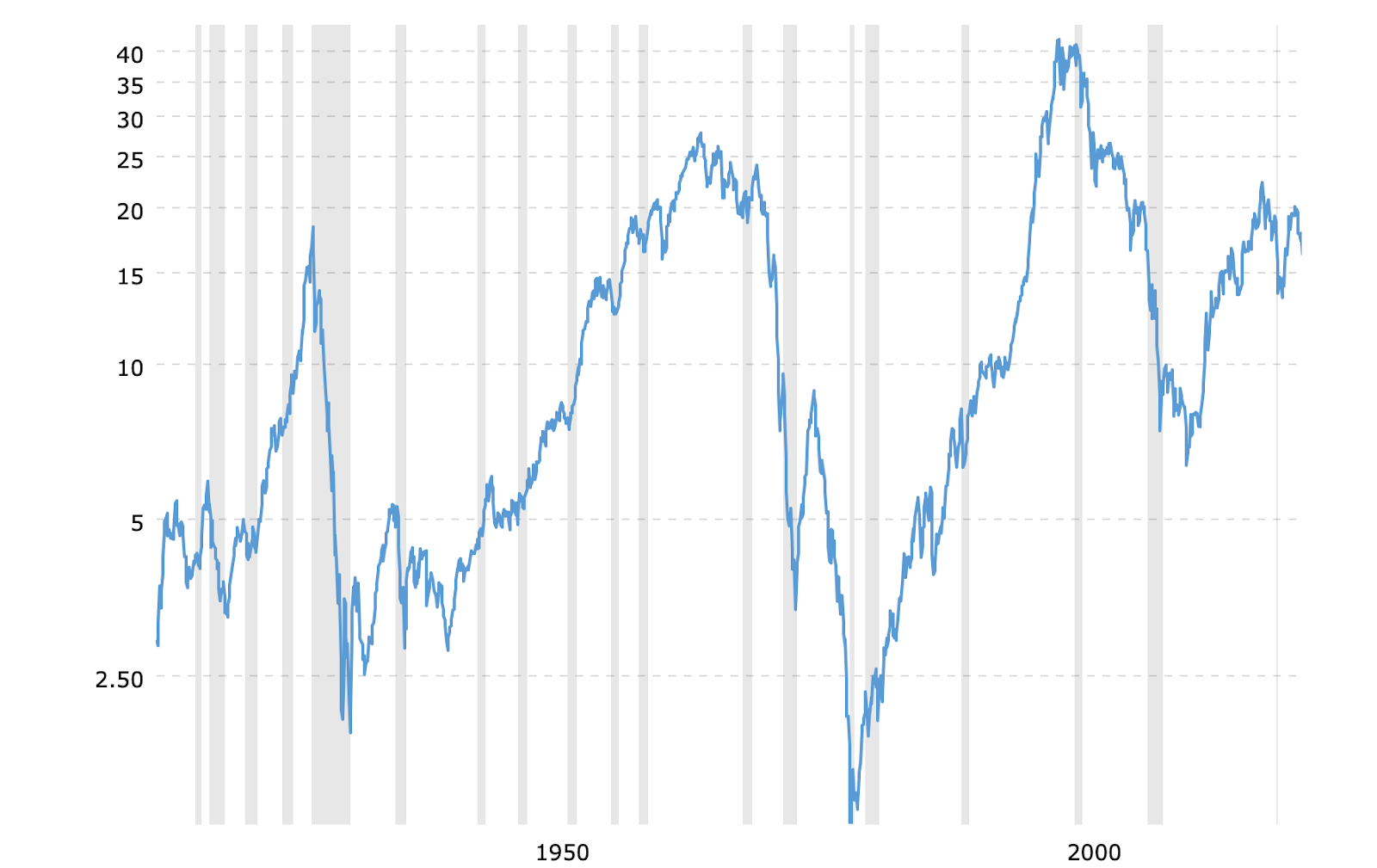 An interesting feature of the ratio is that gold always responds to a high Dow-gold ratio by going on a bull run. 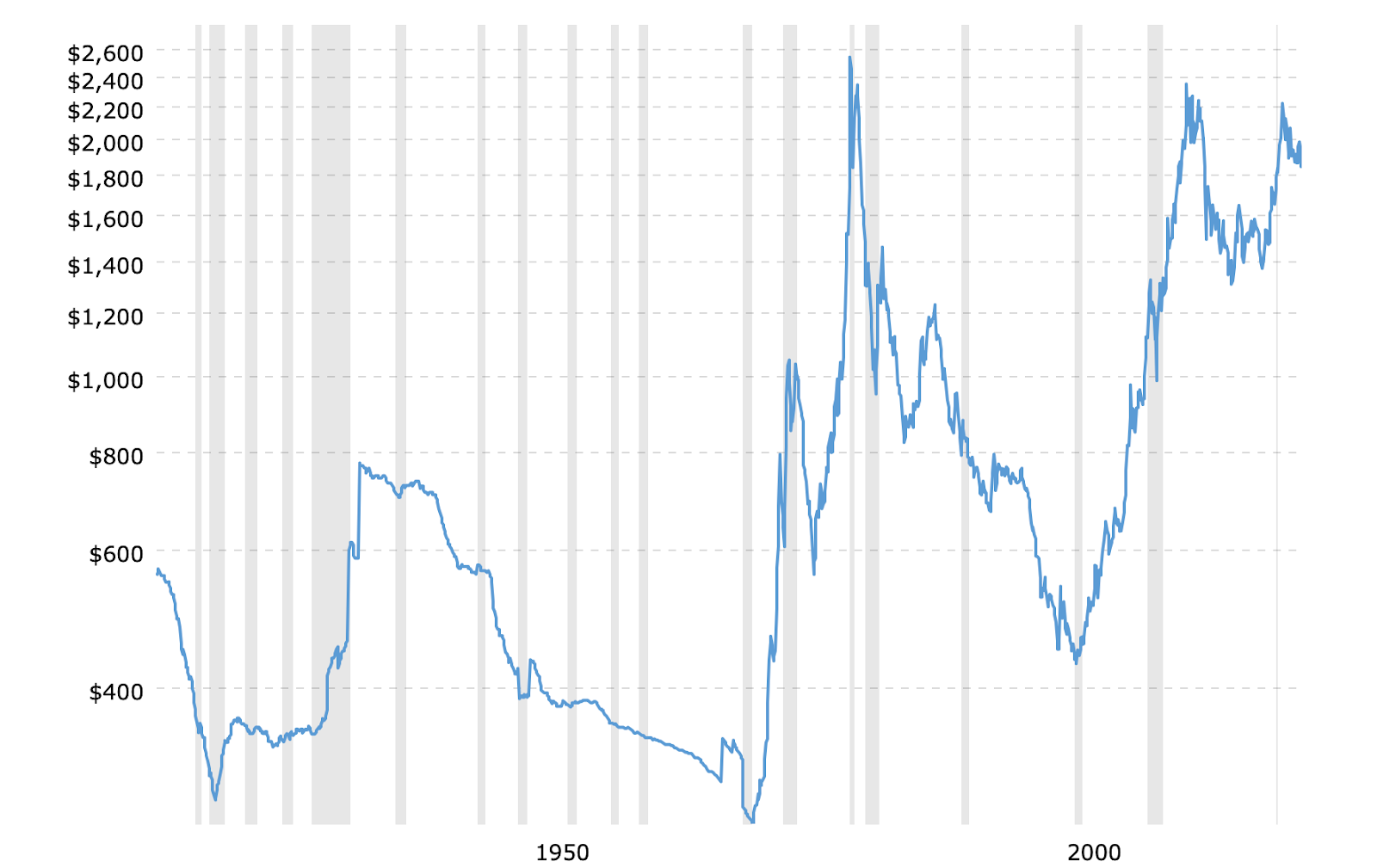 So what we know right now is that gold is undervalued, and you need to decide how to invest in gold, whether it's with physical gold in the form of coins and bullion, or through gold exchange traded funds (ETFs), or through stocks in gold miners and explorers.

Gold and interest rates have a negative correlation. When one goes uop, the other goes down. This is not cast iron, indeed, no indicator is. As we saw from the chart on the Dow-gold ratio, it's impossible to time the gold price. You just have to position yourself correctly. Right now, the Federal Reserve has begun to raise interest rates, but the gold price has held steady. An interest rate hike makes financial instruments more expensive and less appealing to investors. On the other hand, reducing interest rates makes them more attractive. In the current environment, as interest rates rise, we should expect at some point that investors will turn to gold.