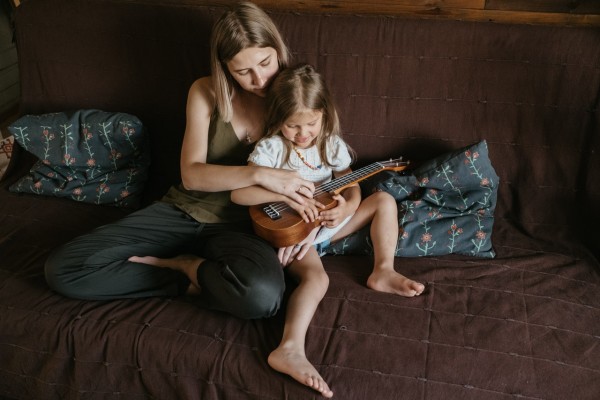 Who doesn't want their children to be smart and educated? Individuals with high IQ are more competitive according to research. But it is a myth that a high IQ is only for the gifted. While there may be no best age to boost the IQ, there exist a best time, w hich is believed to be during the formative years of a child. However, studies also revealed that there are ways to actually get a higher Intelligence Quotient.

Here are five ways to do so, recommended for kids:

Learning to play any instrument is a great brain activity that boosts your IQ and improves your mathematical and spatial reasoning skills directly. MRI scans have scientifically proven this to improve brain function by playing instruments. You can choose from instruments such as guitar, keyboard, drums, etc.

Physical activity is as important to the overall development of a child as healthy food. Playing any sport will improve brain activity as it will contribute to endorphin release. Encourage your child to play a sport or even play to grow their curiosity with them.

Mathematical calculations can increase the functioning of your brain and can greatly improve the IQ of your child. By asking them for some random equations such as 2 + 2 =, 12 - 2 = and more, you can engage them for 10 minutes each day. You can also get them to practice abacus.

4.      Make them do breathing exercises

Deep breathing is one of the greatest hacks in the brain. This helps clear thinking and therefore helps to reduce pressure and increase the power of focus. In the morning or at night, you can take 10-15 minutes and practice deep breathing with your child.

According to a recent study at Harvard Medical School, following eight weeks of intensive practice of deep breathing, a brain scan revealed thickening of all four quarters of the brain.

Even though we're keeping our kids from playing games on our phone, they still do that. What you can do is download games that improve children's brain function and IQ. There are many digital brain games to choose from.

Kids who have taken chess lessons for 14 weeks have substantially improved their IQ, according to a study from Venezuela. Another research from the University of Flinders in Australia in 2003 came to the same conclusion. People who played chess had increased their IQ scores.

To sum up, it's easy to think of IQ as fixed. You take the test and it shows you how intelligent you are. But that's not how it works; intelligence is much more fluid than thought before, and your brain is much more malevolent than rigid. Now it is clear to neuroscientists that adults will change their IQ- both for better and for worse. The Corpus Callosum is the part of the brain that separates the two hemispheres, and scholars theorize that part of the reason that Einstein was so clever was that his brain was particularly well-formed. This part of the brain must be developed as early as childhood. 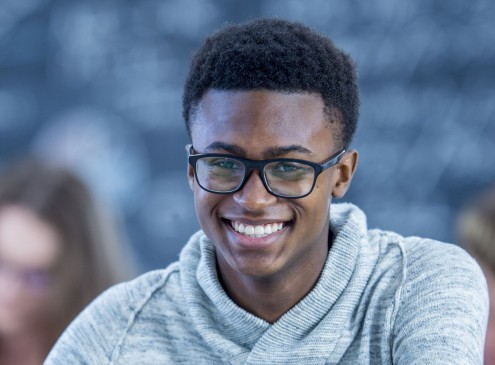 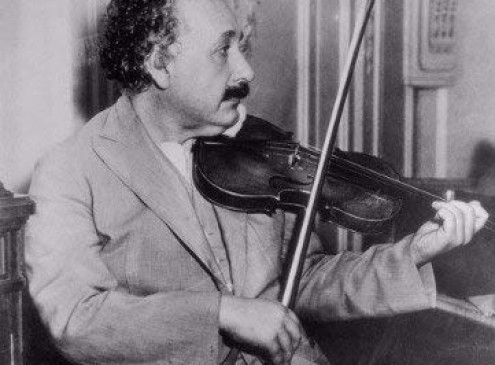