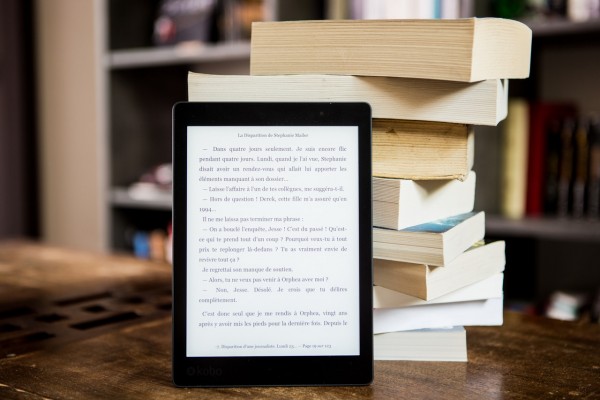 Pete Mulvihill, who owns three shops of Green Apple Books and Browser Books in San Francisco, has felt so positive about selling books that he has purchased a new bookstore in the past two months.

Mulvihill said that the market is much healthier than it was and that it's been pretty healthy the last four or five years. The stores survived the damage experienced by the independent book business after Amazon.com started selling books online in 1995, which are at lower prices.

But there are still challenges facing Mulvihill. Because of changing economies, he's taking on this new store. It is easier to spread administrative costs across three stores rather than two. Like other booksellers, he had to change the merchandise he stocks in order to keep customers coming in and buying even though they could get cheaper books on Amazon, for example.

Although books are his main items, as much as 15% of sales come from what is known as non-book merchandise including toys, music, games, cards, and clothing. He also sells books that are used and rare. During the holidays Mulvilhill says, when there are only so many books to sell, a variety of merchandise is especially needed.

While book retailers such as Mulvihill's are cautious, American Booksellers Association's-a trade group for independent booksellers-statistics show a recovery from the darkest days of the industry.

Independent sellers do better as Amazon continues to thrive online and open its own shops, mostly in large metropolitan areas so far. Amazon doesn't split out how much book sales it gets. Barnes & Noble, which has been struggling as Amazon continues growing, also does not break out book revenue.

The Indies are also helped by the fact that more people are reading printed books rather than electronic versions. According to the Association of American Publishers, an industry group, e-book sales dropped 37 percent between 2014 and 2018.

Nevertheless, independent book selling remains a demanding, low-margin market. Owners who sell toys and gifts do so because such products are more lucrative than books; when publishers print the maximum price on dust jackets, there is more cost versatility for non-book merchandise.

Many shops have established cafes that are more welcoming to their stores. With the growth of the now-defunct Borders chain, these features became famous, and Barnes & Noble uses them in their stores.

But Christine Onorati, who owns and has tried these strategies with WORD bookstores in Brooklyn and Jersey City, worries about the ability of India to maintain its growth. And bookstores are still shut down particularly if rents are so high that even an owner can't break or if changing demographics means that a neighborhood can't support a store. Nevertheless, says Onorati, the good news is that when consumers go into the shop, there is an unwritten sense that they could buy cheaper. 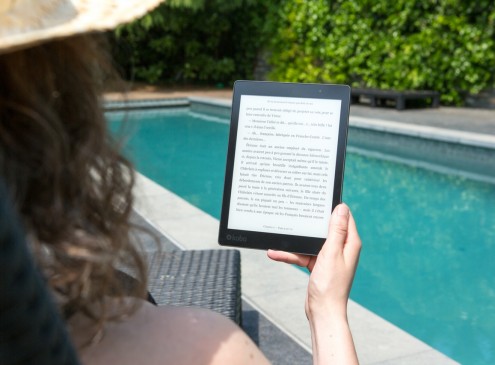 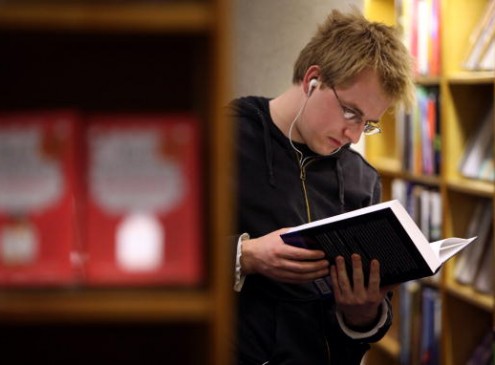 Tips On How To Save on College Textbooks