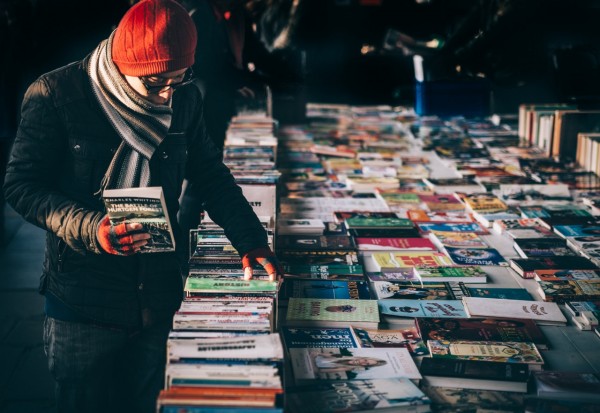 Bookworms will surely giggle over this great news. The Amazon Black Friday Book Sale is back!

Amazon is taking an extra $5 off 'Print Book' purchases of $20 or more with Coupon Code: "GIFTBOOK18." This is a rare Amazon discount promotion that is expiring soon and is usually offered during Prime Day and Black Friday only.

Here are the most popular books that are on sale and are quickly depleting so hurry up. 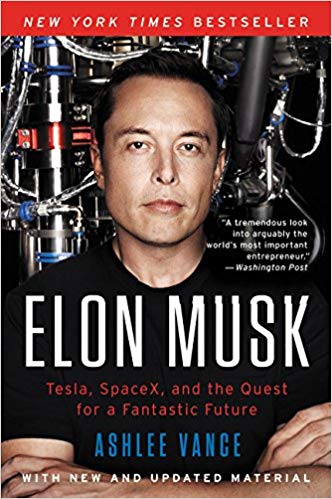 This is a biography of the technology tycoon Elon Musk written by Ashlee Vance, which was published in 2015.

The book follows the life and career of Elon Musk, revisiting moments of his childhood to the time he spent at Zip2, PayPal, Tesla, SpaceX, and SolarCity.

Vance succeeded in getting daily interviews with Musk, people close to him, and those who were with him during the most significant milestones in his life.

Musk apparently had no control over the content of the biography and readers are giving it 4.7 stars. Ashlee Vance is an award-winning author by Bloomberg's Business week magazine. 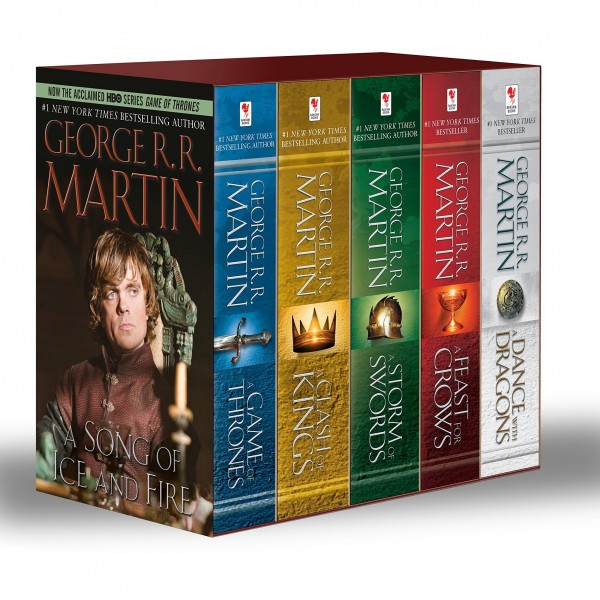 This series of fantasy novels by the American author George R. R. Martin has become really famous worldwide because of the TV series of the same title.

The first book was published on August 1, 1996 and the entire novel won the 1997 Locus Award. It was also nominated for both the 1997 Nebula Award and the 1997 World Fantasy Award. The TV production version also received many accolades and global attention.

If you are a GOT fan, then you should not miss this beautiful paperback set to add to the collection in your home library. 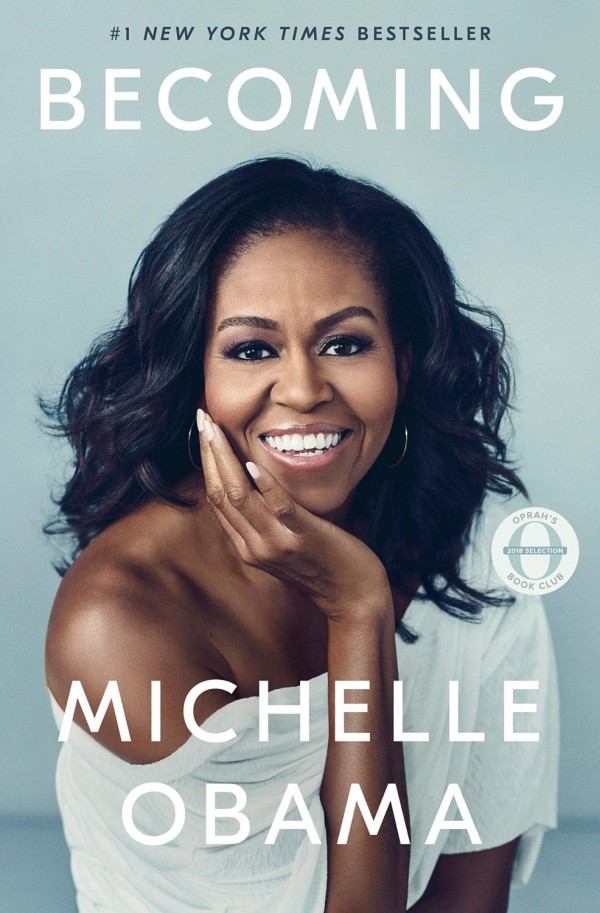 Becoming is the autobiography released in 2018 by former U.S. first lady Michelle Obama. Described by the author as a profoundly personal experience, the book discusses her roots and how she found her voice. She also wrote about her time in the White House, her campaign for public health, and her role as a mother.

The book will be released in 24 languages and will be published by Crown. First Book, an American non-profit organization, is said to give away 1 million copies of the book to children around the world.

Get this hardcover copy now for keepsake or for gift-giving during the holidays. 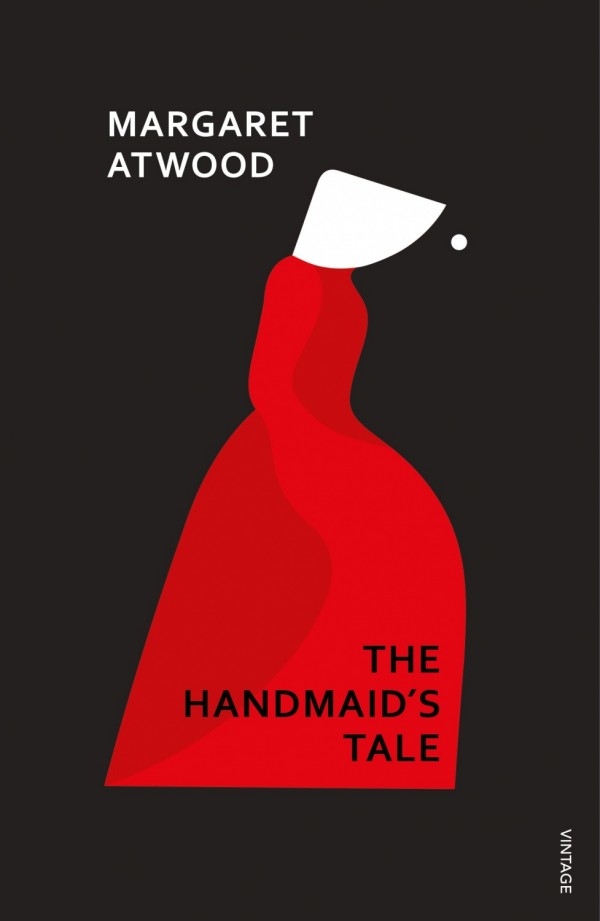 The Handmaid's Tale is a dystopian novel written in 1985 by Canadian writer Margaret Atwood. It is set in a near-future New England, in a totalitarian state that resembles a theonomy that overthrows the government of the United States.

The novel centers on the life of the handmaid named "Offred" - her name derived from the possessive form "of Fred" because handmaids are forbidden to use their real names and must use aliases associated with the name of the masters they serve.

The Handmaid's Tale examines women's subjugation in a patriarchal society and the different ways in which these women seek freedom and autonomy. The teaching points of the novel for students include a more concrete introduction to women in politics and social sciences. 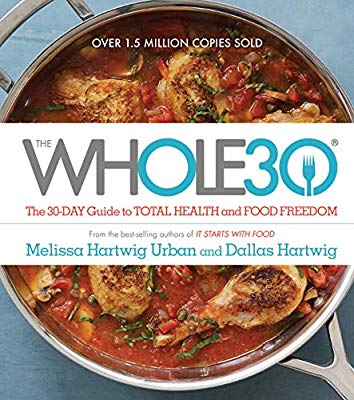 If you are into health and fitness, this is definitely a book you will like. In just thirty days, most Whole30 participants described achieving "food independence."

Since 2009, the critically acclaimed Whole30 plan by Melissa Hartwig Urban has quietly guided hundreds of thousands of people to effortless weight loss and improved health - along with remarkable changes in sleep quality, energy levels, mood and self-esteem.

The Whole30 was intended to help break unhealthy behavioral patterns, avoid comfort-related eating, and minimize cravings for sweets and carbohydrates.