Major Cities in the US to Regulate Rent Prices in 2020, as Proposed by National Rent Control 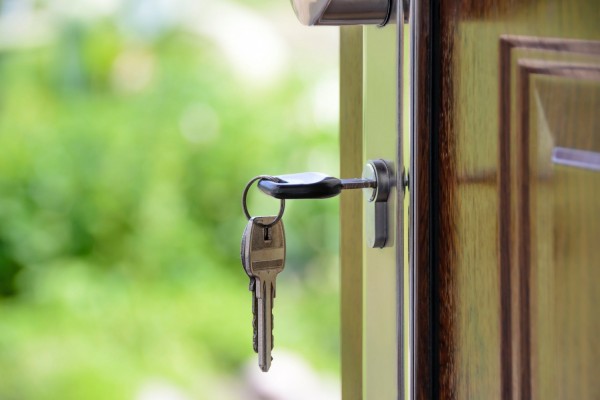 As many metropolitan capitals and urban cities face the problems of housing affordability, most municipalities - and some states - see rent control legislation as a way to keep prices in check, to the dismay of many in the real estate sector.

The National Apartment Association released a new study modeling the effect of a 7% growth limit, like the signed plan law in Oregon. Experts identified a number of negative outcomes that would result in varying degrees of intensity across different US cities.

One of the main arguments against rent control as a means of promoting sustainability is that building is discouraged. Critics argue that developers would build new properties without the policy to help meet demand, so price points would inevitably be lowered.

Investments can also decrease as the government dictates terms instead of allowing them to be determined by the free market. This could lead to a decline in property values - and a lower-priced apartment income loss.

Policy advocates say it can protect tenants from eviction and reduce tenant turnover as a result of rapid rent increases.

According to the National Apartment Association, here is a glimpse at how four separate cities would be impacted by a 7% rent control cap:

Researchers estimate that a rent control rate of 7% in Chicago would put 3,840 units at risk of not being constructed by 2030. More than 35,200 new apartments must be constructed over the same time frame by the government.

Rental income for apartments would fall by about $24.6 million per year, while assets would lose $487.8 million in value. Tax revenue reductions are projected to be the steepest out of any of the four cities analyzed for Chicago - at about $6 million a year.

Researchers estimate that out of the nearly 46,000 new apartment units Denver needs to build to keep up with demand over the next decade, a 7% limit on rental prices will put some 9,340 apartment units at risk.

Property values will fall by an estimated $462 million as annual rental income fell by $23.3 million. The city would also take in property tax revenue of $3.5 million less each year.

In Portland, Oregon, where rent control for the entire state has been signed into law, analysts expect that the negative effect on the supply of new apartments will be somewhat less drastic - a decline of 2,796 units by 2030. To keep up with demand, the city needs an additional 36,000.

Owing to reduced revenue, property values will drop by $213.9 million. Rental income is also expected to fall by $10.8 million annually. Revenues from property taxes will fall by more than $5 million per year.

Building in Seattle would drop substantially if a rent control rate of 7 percent was placed, researchers said. While the city needs more than 77,500 new units in the next decade to keep up with demand, the plan will result in approximately 1,740 fewer units being constructed each year.

The value of property would fall by as much as $655 million. It is estimated that tax losses will be around $5 million per year. In September, a Seattle council member unveiled a proposal for rent control, capping increases of 2 or 3%. However, the state currently has a rent control ban.

RELATED: Here is Why Millennials Do Not Want to Own a Home, and Keep Renting in Big Cities Instead

The Council will Help Disabled Students with Studying at a University 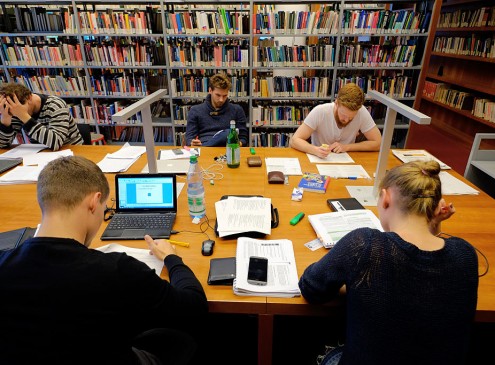