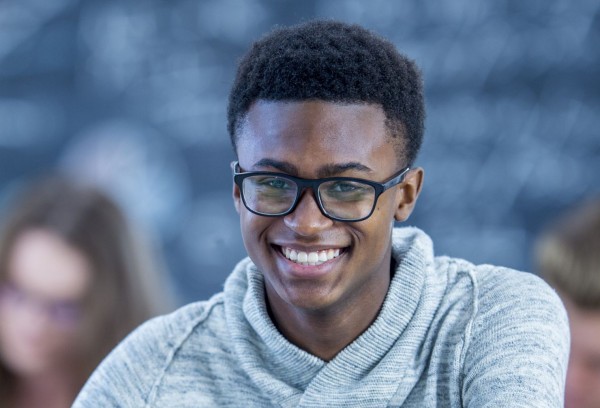 In order to measure how smart someone is, the IQ test has long been looked at. It consists of several tasks that measure various intelligence measures, including short-term memory, analytical thinking, mathematical ability, and spatial recognition.

In his IQ test, a young student scored higher than genius physicist Stephen Hawking, Microsoft founder, Bill Gates, and legendary scientist Albert Einstein. Hawking, Gates and Einstein have a 160 IQ. But at the age of 11, Ramarni Wilfred scored 162. He is now 16 years old.

When his favorite childhood book was an encyclopedia, Wilfred began to show signs of genius as a child. By the time he started pre-school, Wilfred was able to read and write and at the age of 10 he wrote a justice theory paper that won him the prestigious Oxford University mock graduation honors.

His mother, Anthea, initially protested when his school wanted to move him up a year, wanting him to grow up with other kids of his age. Anthea said he was telling her the origins of words in Greek and Latin soon. She added that the boy has always been very articulate and studious with an intense thirst for knowledge. He has never been interested in playing in the streets.

He always wanted to read books rather than playing ball or with other kids outdoors. And like him, his sister also graduated college at a very young age of 20 with a Bachelor's degree in Psychology.

The family of Wilfred was always in favor of their interests and encouraged them to follow their dreams. They enjoy cultural holidays abroad, visiting historic sites of interest rather than sitting all day by the pool. Together they observe meteor showers, go fossil hunting, see the theater plays and visit museums.

Our family outings are enjoyable, creating wonderful memories of the family and providing the children with valuable knowledge. Her mother and her children cherished every precious moment as a single parent.

Ramarni is still like most boys of his generation despite his great intellect. His mom says that he's still just a little boy doing normal childhood stuff. Even as he reads the New Scientist and the Sky at Night, he still takes time and enjoy the pleasures of playing with his dog. He also still watches the Disney Channel and he still enjoys reading comic books.

Wilfred said he couldn't start comparing himself with great men whose hard work clearly shows that they are true geniuses. He said that when he read the results of his IQ test, he was shocked and very pleased because after completing the exam, he didn't feel very comfortable.

He was then invited to take an IQ test at Birbeck University after being invited to a graduation ceremony at Oxford University where he wrote an essay that was awarded a 2:1. The high score of Ramarni has enabled him to become a member of MENSA, a known high IQ society.

As a member, Ramarni will now be invited to exclusive events and will be able to mingle with people who has the same interests as himself and dome genius of his own age. Anthea said she believes Ramarni will have a long life beautifully ahead of him. 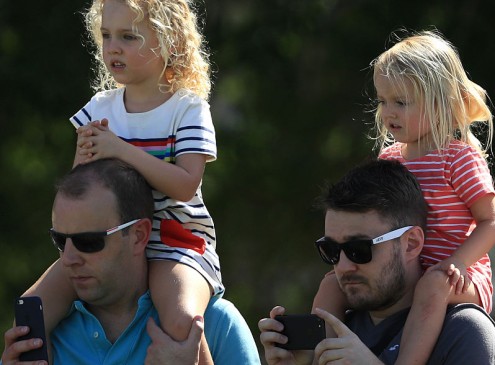 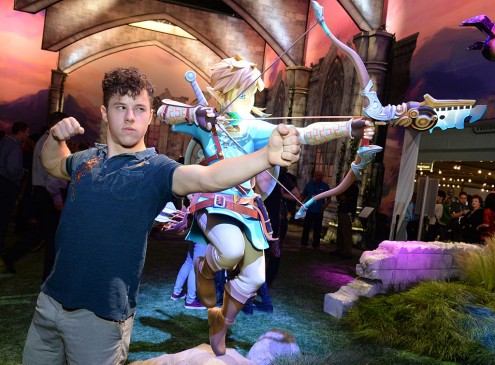 All About Mensa: Test Questions And What It Takes To Join