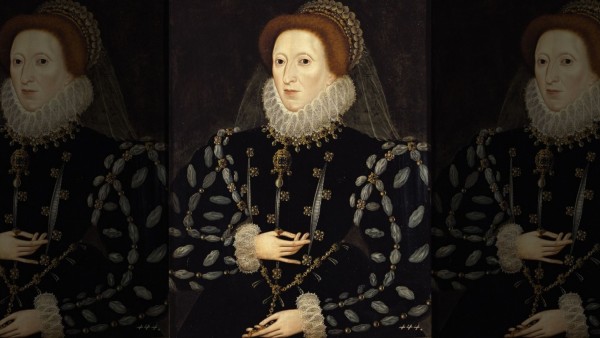 A UK academic investigator reported that he uncovered a mysterious manuscript written in the 16th century by Queen Elizabeth I - the first discovery of its kind in more than a century.

The manuscript, which is currently in London's Lambeth Palace Library, has been discovered by John Mark Philo, an honorary fellow in English studies at East Anglia University in the UK.

In January 2019, Philo made the amazing find while he was looking for manuscript translations from the Roman historian Tacitus. He said in a statement that the manuscript has a very specific type of paper stock, which in the 1590s gained special prominence among the secretariat of the Elizabethan era.

He added that long ago, at the Tudor court, there was only one translator to whom a contemporary entrusted a translation of Tacitus and who used the same paper for her translations and private correspondence. He revealed that it is none other than the Queen herself.

Philo states that while the translation itself was done in "an elegant scribal hand" which matches that of one of Elizabeth's secretaries, corrections to the text come from another hand, which is more common. A crucial hint is given by the messy handwriting for the improvements and corrections. It seems that they are from the Queen herself.

"The corrections made to the translation are a match for Elizabeth's hand, which was, to put it mildly, idiosyncratic," Philo said. He added that the higher you are in Tudor England's social hierarchy, the messier your handwriting can become. For the queen, understanding her handwriting is the reader's problem.

The queen apparently used watermarks her personal correspondence and other translations are also found in other papers containing with three watermarks - a rampant lion, the initials "G.B.," and a crossbow counter mark.

Queen Elizabeth I is the daughter of King Henry VIII and she ruled from 1558 to 1603. She was known to enjoy classical history and translation. During recent years, other items from the Elizabethan age have attracted attention. For example, a mysterious painting concealed for centuries at the Tower of London was revealed to be a self-portrait of the famous explorer Sir Walter Raleigh.

Queen Elizabeth I's favorite courtier, Raleigh was also a soldier, journalist, poet, politician, and the person to which England's popularization of tobacco is attributed with. Before his execution for conspiracy in 1618, Raleigh was imprisoned in the Bloody Tower. Knighted in 1585, Raleigh gained fame for exploring South America and also sponsored expeditions to North America such as Roanoke's "lost colony."

Experts also recently discovered a secret portrait of Mary, Queen of Scots, hidden beneath another painting for centuries. With a portrait of Sir John Maitland in 1589, First Lord Maitland of Thirlestane, Mary's portrait was intentionally concealed underneath. The cunning portrait was credited to the Dutch painter Adrian Vanson.

X-ray technology was used to reveal the Scottish Queen's ghostly unfinished portrait. She reigned from 1542 to 1567 and was beheaded at Fotheringay Castle in England in 1587 after being convicted of treason against Queen Elizabeth I of England. 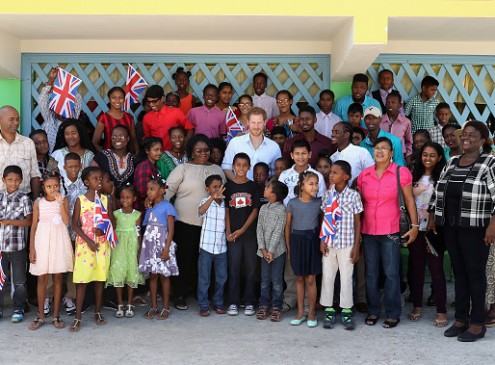 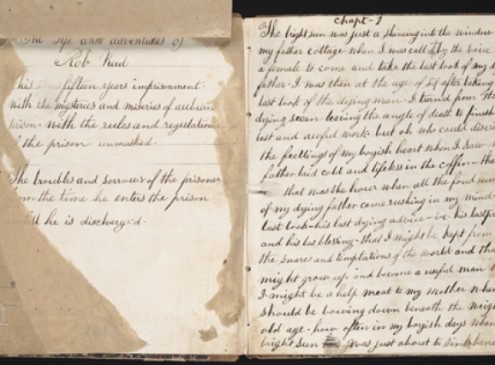