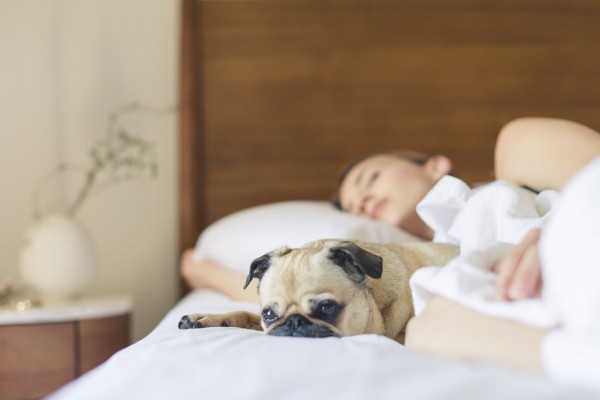 Doctors reported a case of 'feather duvet lung' and called for medical professionals to be on alert when patients show up with unexplainable breathlessness. It is an inflammation of the lung caused by breathing in dust from the bedding feathers.

The team says the disorder is due to an immune response, a type of hypersensitive pneumonitis. Symptoms include night sweats, dry cough and shortness of breath - prolonged causal exposure can lead to permanent lung scarring.

Dr. Owen Dempsey, consultant chest doctor at the Aberdeen Royal Infirmary and co-author of the report, said that people should not hesitate to throw away their duvet and pillows, but should take note of breathing problems when changing to bedding with feather. He added that while hypersensitivity pneumonitis appeared to be uncommon and only one case of 'feather duvet lung' was reported in the study, many cases could be undetected.

Dempsey and colleagues from Kirkcaldy's Victoria Hospital and the Aberdeen Royal Infirmary describe how a 43-year-old non-smoking man went to his doctor after experiencing three months of breathlessness, tiredness and feeling sick.

His symptoms have been narrowed down to an infection of the lower respiratory tract, but have deteriorated after a brief improvement. His blood test results were normal and he received an x-ray scan. While all was perceived to be normal, he was still extremely breathless so he was referred by his physician for an examination at a respiratory specialist clinic.

Concerned by the x-ray, Dempsey delved into the personal situation of the man and discovered that he had switched from synthetic bedding to feather bedding recently. The man was advised to throw the bedding, check for birds in his chimney and loft, and ensure that any mold in the house was treated.

Further tests revealed that the man had unusually high antibodies from birds, including pigeons and parrots, to specific proteins. Furthermore, more scans showed a trend in the lungs that indicated hypersensitivity pneumonitis, which severely damaged his lung function.

Within a month of not using the feather bedding, the man showed clear improvements. After a course of six months on steroids, he also felt perfectly well.

Experts concluded that 'feather duvet lung' was the most likely diagnosis. The condition is reportedly a rare 'bird fancier's lung' subgroup, which is a form of hypersensitivity pneumonitis. It is usually caused by exposure to feather and bird droppings.

There are other forms of hypersensitivity pneumonitis, which include 'farmer's lung', 'bagpiper's lung', 'paprika slicer's lung' and even 'mummy-handler's lung. They reflect a variety of activities associated with breathing in substances that can cause severe inflammation of the lungs.

Dempsey said that there are hundreds of types of hypersensitivity pneumonitis. He added that medical professionals should sometimes be nosy and check the patient's history meticulously. Patients should be asked about their exposure to different substances because they could be culprits to allergies and different sorts of lung diseases.

RELATED: How to Prepare Your Bedroom for a Goodnight Sleep this Winter 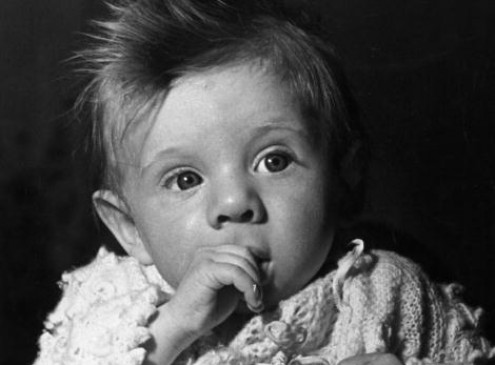 Thumb-Sucking And Nail-Biting Is A Healthy Habit? 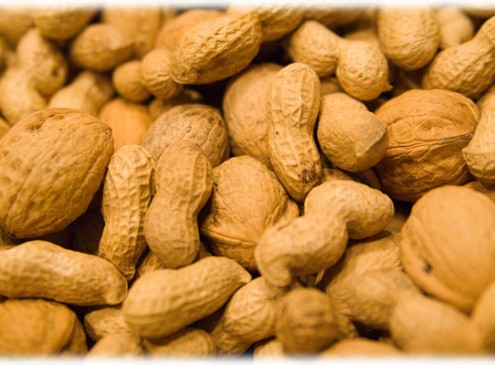 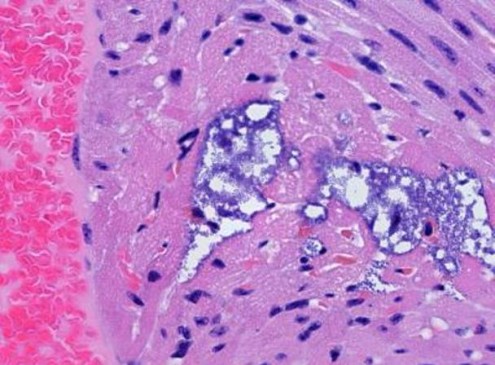 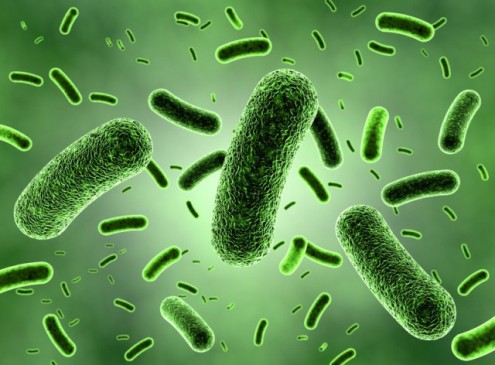 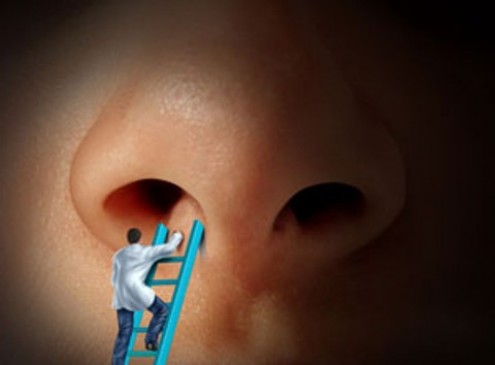