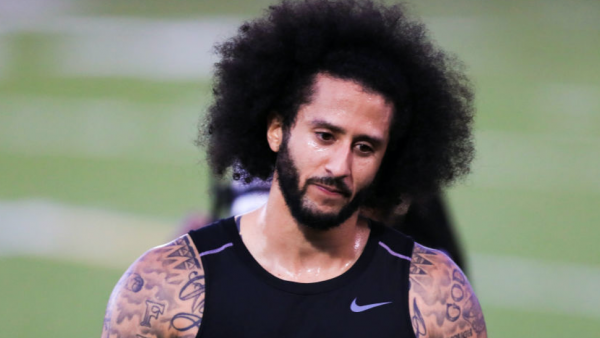 Former San Francisco 49ers quarterback Colin Kaepernick's widely awaited NFL workout was all bustled and hurried Saturday when he made last-minute change of venue, and the league labeled him as a no-show. Kaepernick switched the venue from the Atlanta Falcons training center in Flowery Branch to a high school in Georgia. The 32-year-old free agent said the move had been made to allow the media to participate.

After the 40-minute session, Kaepernick greeted fans who lined the grounds to watch his workout. Sources for the athlete said the event was attended by members from at least seven different NFL teams.

The NFL said it was disappointed that Kaepernick did not appear for the scheduled workout, but said that the new venue was attended by 25 teams and that all 32 teams would be given a video footage of the event.

The league said it bent backwards for the free agent by allowing him to organize his own video crew, use his own receivers, as well as authorizing his sponsor brand Nike to shoot an advertisement during the event.

Representatives of Kaepernick said in a statement that the press would have been locked out of the Falcons' facilities and that they wanted "transparency," as opposed to the NFL wanting him to sign a "standard" waiver that Kaepernick's camp characterized as "unusual". Kaepernick's former teammate, Eric Reid, also expressed his concerns that the NFL organized the workout for a publicity stunt.

Kaepernick told reporters after the event that their "biggest thing with everything today was making sure we had transparency with what went on." His camp is still waiting to hear from Commissioner Roger Goodell, the NFL, and the 32 teams.

The NFL said 25 teams were committed to attend the workout on the original schedule and the session's video footage would be watched by the remainder of the leagues teams. However, it did not go as planned.

The hashtag "StillWithKap" began trending on Twitter on Saturday morning as celebrities and fans wished good luck to the free agent. Kaepernick tweeted that for three years he was in shape and ready his comeback.

Kaepernick was not signed by any organization after he decided to become a free agent in March 2017 from his deal with the 49ers. During the 2016 season, the athlete made headlines for kneeling before games during the National Anthem to protest against racial discrimination.

The issue became more controversial when Trump implied in a 2017 interview that if Kaepernick had been suspended by the NFL, it would have prevented him from kneeling. The President regularly tweeted his condemnation of Kaepernick and other athletes for kneeling.

Kaepernick and Reid have filed complaints against the NFL for allegedly colluding with them in order to prevent them from playing. The NFL settled arrangements with the two players in February.

Amidst rumors and speculations, NFL insisted that the session they organized 'was designed to give Colin what he has consistently said he wants - an opportunity to show his football readiness and desire to return to the NFL.' 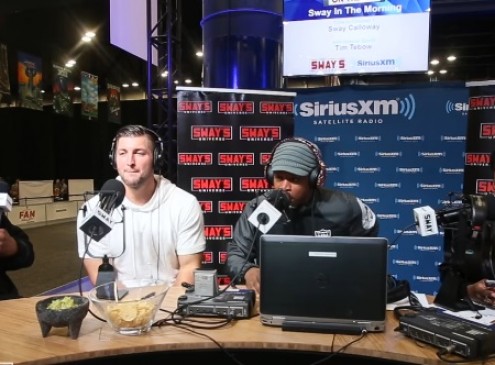 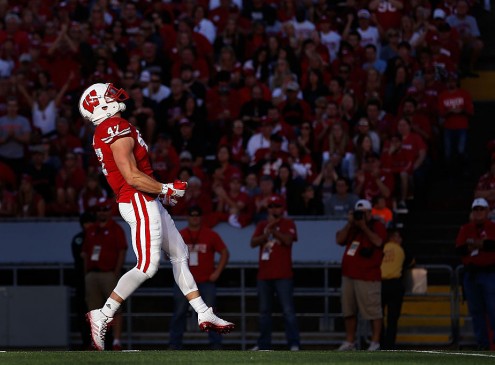