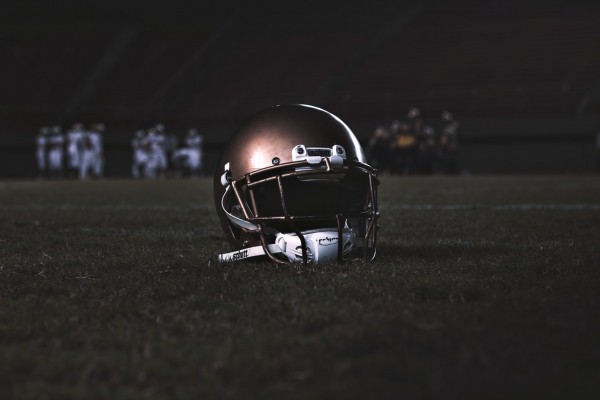 Colin Kaepernick, the famous American football quarterback and political activist, is yet to face another huge challenge after he and his representatives lobbied for his comeback on the playing field. Kaepernick, who became controversial in 2016 when he kneeled down during the national anthem in protest of police brutality and racism against African-Americans, has expressed he is not demanding any high salary but is only pushing his interest to still play in the NFL. He has not played since the controversy that caused him to withdraw from his 49ers contract in March 2017.

In a statement last Thursday, October 10, released by agents Jeff Nalley and Jasmine Windham, the free-agent football superstar has reached out to 32 NFL teams about possible sign-ups but to no avail had not received any offer. Kaepernick was reportedly working out in the gym for the past 3 years in preparation to play again but until the present day he has not received any word from any NFL team.

The recent statement entitled: "Facts to Address the False Narratives Regarding Colin Kaepernick" has gained a lot of retweets and made a lot of social media buzz.

Eric Reid, the former star's safety who kneeled down with him, retweeted the statement: "Please read this!! Don't believe the lies being told about my brother," said him and Kaepernick filed grievances at the NFL Players Association for alleged collusion over the past 2 years. But only Reid got an offer and moved to the Carolina Panthers.

Famous singer and celebrity Rihanna also reportedly turned down the Superbowl Half Time Show in sympathy to Kaepernick and the African-American community by saying in an interview, "Absolutely, I couldn't dare to do that. For what? Who gains from that? Not my people." She added, "I just couldn't be a sell out. I could not be an enabler. There's things within that organization that I do not agree with at all, and I was not about to go and be of service to them in any way."

Kaepernick was not available to issue an official statement or appear in an interview about the released statement. However, his representatives are working their way to bring light to the issue and show to the sports fans that the football quarterback has played at the top of his game before the "kneeling" controversy. The statement pointed out, "Colin has the same skill set that many of the young mobile quarterbacks flourishing in the NFL right now."

Colin's fans have been rooting for his comeback to the NFL. There are a lot of speculations that this is only a matter of negotiation and media hype. The statement, however, ended with "In summary, it is difficult to think of another young player in NFL history with statistics and character as impressive as Colin's not being given an opportunity to earn a spot on an NFL roster after what he's accomplished," in the hopes that a fresh new start is available for Kaepernick.