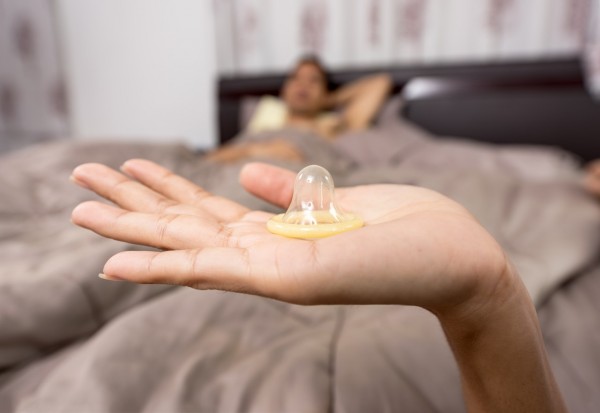 After Zimbabwe's health minister complained that contraceptives made in China and exported to the African nation were too small for its men, a Chinese condom manufacturer says it is considering making its products in different sizes.

Zhao Chuan, chief executive of the condom manufacturer "Beijing Daxiang and His Friends Technology Co.," told the South China Morning Post that the company plans to produce contraceptives in various sizes for the African population.

Zhao said in an email that Daxiang, as a Chinese manufacturer, has the ability and the obligation to make a contribution to stop HIV and meet the demands from different customers such as in Zimbabwe.

She said that the company has started to do some surveys on users' data in the region to make different sizes in their future productions.

She added that customers around the world have different requirements. Chinese men prefer thinner condoms, but they are not concerned about the size. North Americans on the other hand want softer condoms and require different sizes.

According to the National Health and Family Planning Commission, China is one of the largest producers of condoms in the world. The nation has about 300 manufacturers of condoms annually producing about 3 billion contraceptives.

At Harare's capital event to promote HIV / AIDS prevention, Health Minister David Parirenyatwa made the stern comments. He mentioned that the southern African region has the highest incidence of HIV and that the governments are promoting the use of condoms. He stressed that the young people of Africa have a particular condom they like and that the imported condoms, especially from China, are not patronized by the public due to its quality.

"We import condoms from China and some men complain they are too small," he said as he spoke at the event.

Parirenyatwa added that, rather than depending on imports, Zimbabwean firms should look into manufacturing its own condoms.

The highest HIV prevalence rate in the world is in the southern sub-Saharan part of Africa. A part of that region is Zimbabwe where more than 10% of the adult population lives with HIV. As of 2016, the disease had infected 1.3 million of its citizens.

According to local media reports, Zimbabwe has become one of the top 5 condom importers in the world due to the epidemic. The use of condoms is found as an effective way to limit the spread of the infection.

According to an interactive map produced in 2016, in some African countries such as Ghana, Gabon and Nigeria, the average length of an erected penis is 16.10 to 17.9 centimeters or 6.3 to 7 inches (17.78 cm). The same study was conducted in East Asia including China, Japan, and South Korea, where the measurement ranged from 9.30 to 10.5 centimeters or 3.7 to 4 inches (10.16 centimeters).

Another African country, Ghana, had to confiscate more than one million imported condoms from China in 2013 because it was found that the contraceptives were too small and not sufficiently lubricated.

RELATED: The Importance of Safe Sex and How to Start the Conversation 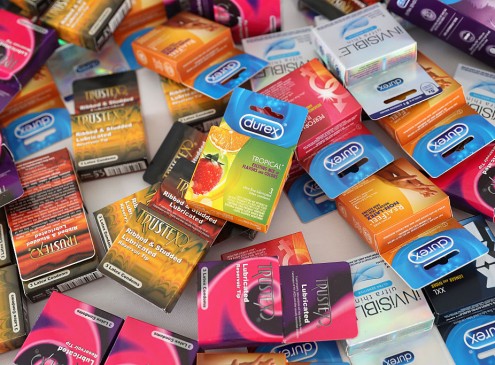 Male Contraceptive Is 100% Accurate In Preventing Unwanted Pregnancy Without Condom Or ... 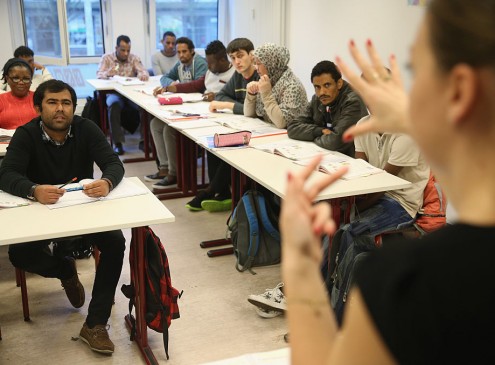 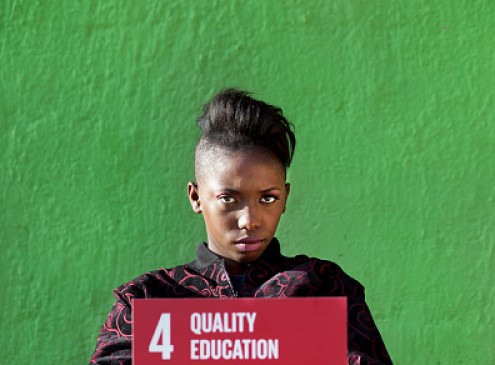 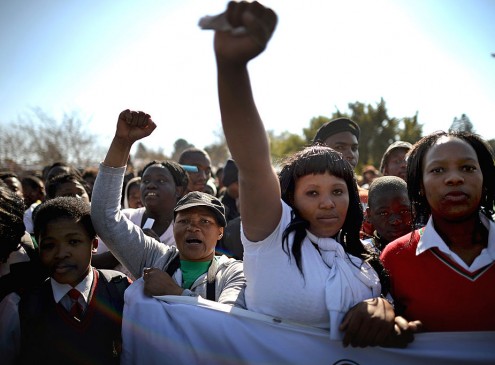