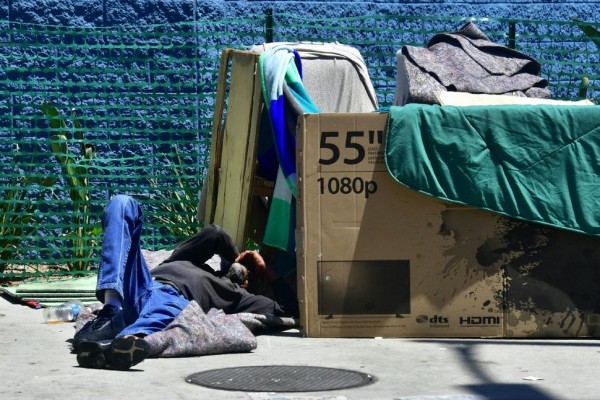 Homelessness in California has continued to rise, as the state spends millions to support the thousands of people on the streets without help. In several areas of the Bay Area, the homeless crisis is worse than ever, with a marked increase for homeless people over the past two years.

The high cost of living in San Francisco is a major issue leading to the sharp uptick in homelessness. Rental prices in a city of 880,000 have continued to soar, with people finding it hard to keep up with increased living expenses.

San Francisco saw a 17% rise in homeless people, with 8,011 volunteers staying in homeless shelters in the city. It was previously recorded at 6,858 only in 2017. There has also been a huge increase in people living in tents, vehicles, and even on the streets due to shelters operating at maximum capacity.

California Governor Gavin Newsom said that this obviously is a housing crisis. There were only 77,000 housing units built last year, much less than the year before that. California has to build close to 400,000 houses to meet the need. He added that affordability is also another issue in the state of California.

There has also been a sharp increase in homelessness in San Jose and Santa Clara counties, which is up for about 40% over the past year. Both counties found it hard to keep up with affordable housing as the number of homeless people continues to outpace growth and the local economy.

According to an independent data source, about 1,500 people return to permanent housing every year but that outnumbered by 3,000 people that also become homeless.

An estimated 129,972 people across the state of California are homeless. According to the U.S. Department of Housing and Urban Development (HUD), this statistics includes 12,396 single young adults and 6,702 families. California also had the highest rate of un-sheltered people at nearly 69% according to a survey.

West Coast cities are really experiencing a homelessness crisis. California, Washington, Oregon, Nevada, Hawaii and Alaska have a rapidly rising rate of 50 homeless people per every 10,000. On the East Coast, however, only the states of New York and Massachusetts are experiencing the same rate.

The issue of homelessness in California, and across America, is becoming a social crisis that affects the increase in unemployment, drug addiction and criminality. 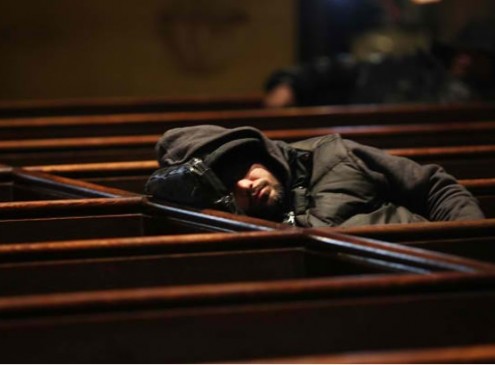 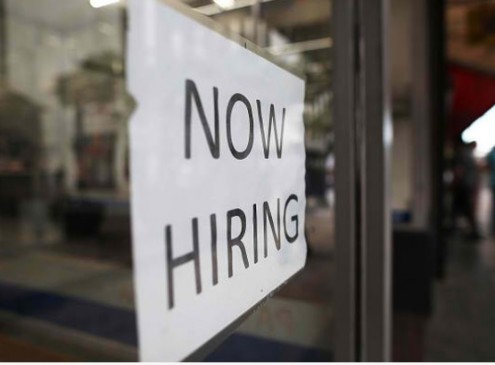 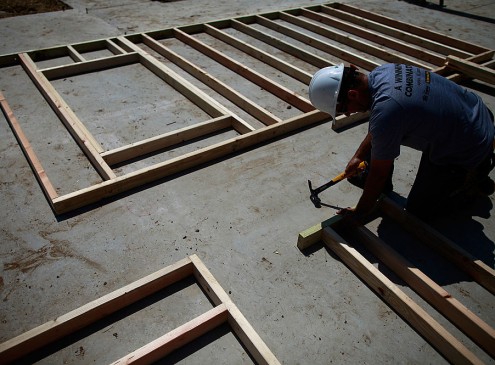 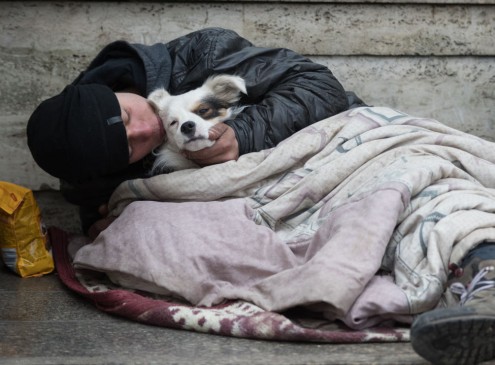 Hackaton, 3-D Printing to Solve Homelessness, According to University of California [Video... 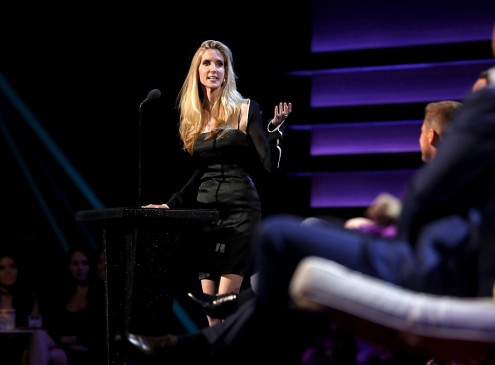