Boeing's Commercial Flights to the Moon Now in Testing Phase 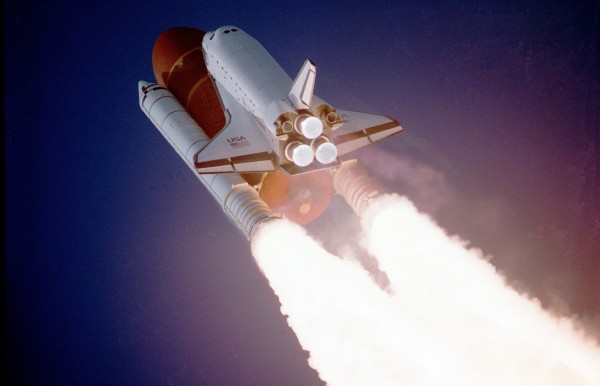 The White House is looking at putting man back at the Moon by 2024, hopefully, through commercial flights that would bring ordinary citizens to explore Planet Earth's closest neighbor.

The Aerospace firm Boeing has announced its plan for a lander under a program called Artemis that could take humans to the surface of the Moon. The program, dubbed as "Fewest Steps to the Moon," will take advantage of the huge rocket Space Launch System (SLS).

The company says its strategy eliminates the complexity involved in sending multiple launches of different hardware into space.

Nevertheless, it is estimated that the Artemis missions will entail many flights to loft all the necessary hardware. For example, the lander elements are likely to be lifted separately from the crew-carrying Orion capsule. All the equipment required for the mission is launched on a single rocket for most robotic space missions, same as in the 1960s and 70s when the Apollo crew flights to the Moon required only one lift-off.

NASA previously said that its preferred option was a three-stage lunar lander, but it left the door open for alternative and creative approaches.

Boeing says it can land astronauts on the Moon with only five "mission-critical events" instead of the 11 or more alternative strategies required. It can go launching and circling the orbit, among others.

Boeing's plan uses only two stages: One, an element of descent that brings astronauts down to the lunar surface and, two, an element of ascent to get the crew off the moon at the end of a mission then back into lunar orbit.

Boeing added that its lander could move itself from the lunar orbit to the surface without an additional transfer component or "tug" like the way NASA specified it previously. This would simplify the steps required and will reduce launches required for a successful lunar landing.

The company's Artemis-3 lander is reportedly ready for the 2024 mission. But the plan would also depend on a more powerful version of the SLS rocket called Block 1B.

Unfortunately, the Block 1B version of the rocket wouldn't be ready until 2025 under current NASA program. However, NASA's new procurement process authorizes the use of two different landers from different companies on the Artemis-3 and Artemis-4 missions. According to the program, Artemis-4 is set for space voyage in 2025.

According to Boeing's released statement, "whether serving in NASA's 2024 or 2025 mission slot," the company plans to maximize return from agency investments in previous and ongoing programs to create the simplest route and therefore highest probability to go back to the moon.

The lander will use state-of-the-art technology from Boeing's CST-100 Starliner capsule, which is designed to carry astronauts to the International Space Station (ISS).

Amazon founder Jeff Bezos announced last month that he would create a "National Team" to develop the lander by 2024 in a separate bid. Bezos' space company named Blue Origin has partnered with top aerospace companies Lockheed Martin, Northrop Grumman and Draper to bring together a three-stage lander plan.

RELATED: How To Stay Mentally Healthy During A Long Space Mission 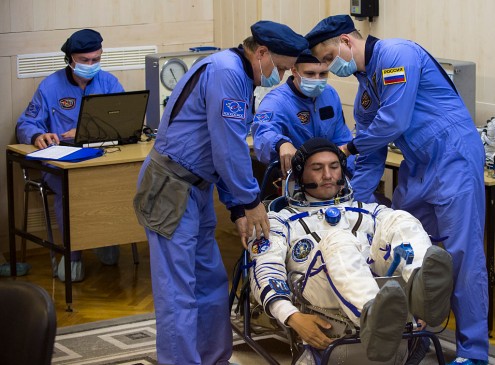 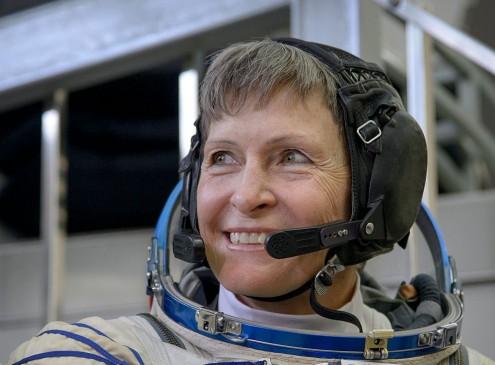 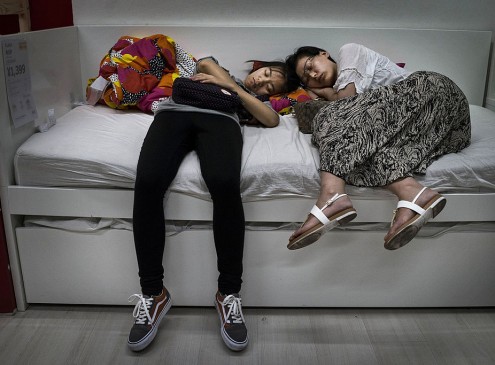 Institute for Space Medicine and Physiology to Pay $17,000 for Good Sleepers [Video] 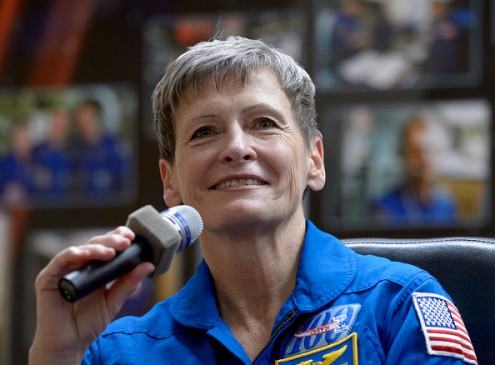