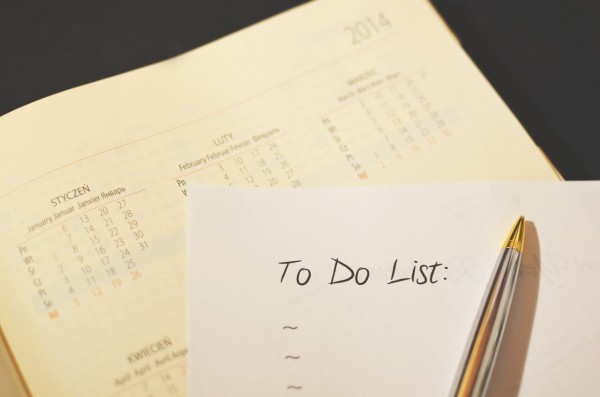 Most of us, as we struggle to complete a task, can empathize with this feeling of time rushing before our eyes. At least most of our delays are not the cause of national humiliation, but there have been numerous occasions when missed deadlines have led to red faces in politics.

Consider the Sydney Opera House which was initially approved by the Australian government in 1958. The design was expected to be completed in 1963 yet it wasn't available until 1973.  It was 10 years late and at a huge extra cost to complete. Examples of today include the Hong Kong-Zhuhai-Macao Bridge, Berlin's Willy Brandt Airport, and Britain's much-vaunted high-speed HS2 railway, which is now 7 years behind deadline.

The famous late British author Douglas Adams once quipped: "I love deadlines. I love the whooshing noise they make as they go by." It is the bane of authors, as Adams had noted, unofficial estimates suggest that up to 90% of professional writers were late in delivering their manuscripts.

So why do we stick to schedules so badly? The explanation cannot be simply laziness or procrastination, as the employees worked at full productivity in many of these cases.

Rather, psychologists tend to blame a cognitive quirk called "The Planning Fallacy", which causes us to underestimate repeatedly how long it will take us to complete a project. The consequence is that the get-go faults our initial deadlines.

Whether you're running a complex professional project or just trying to renovate your house, understanding "the planning fallacy" will help ensure you meet every goal on time.

The idea of "the planning fallacy" was first proposed in the 1970s by Nobel Prize winning psychologist and economist Daniel Kahneman and his colleague Amos Tversky. Their study of this idea was influenced by their colleagues' work behaviors.

They were amazed to discover that their colleagues consistently underestimated how long a project would take to complete even after missing several deadlines on similar projects. They seemed to be unaware of their repetitive mistakes.

Surveys confirm "that the planning fallacy" is incredibly common. It can be observed among staff and students in schools and universities.

The planning fallacy might also help us to understand why people fail to file their tax returns on time, year after year, and leave Christmas shopping until it is nearly too late. In each case, there appeared to be no improvement in their chances of meeting a deadline in the future.

One explanation is that the planning fallacy derives from our wider tendency to focus on a scenario's fine details rather than the big picture. This is what Kahneman calls as "taking the inside view."

The concern is that our delays to meet deadlines frequently come from less reliable, more general causes that could all lead to a delay, such as new challenges from other activities, transportation problems and finding the necessary supplies, or disease.

This tendency may be compounded by "motivated reasoning". We often only look for evidence that suits our goals, and it is often in our interest to believe that a task can be completed quickly and with less effort. This will lead us to ignore or dismiss signs that may take longer.

Remember that this does not necessarily involve deliberate deception. People could easily fool themselves instead of deliberately pulling the wool over the eyes of their clients and that is because of "motivated reasoning."

Thankfully, a study by Katherine Milkman at the University of Pennsylvania and Leslie John at Harvard Business School shows that setting "implementation intentions" can reduce delaying habits and increase the chance that people will follow plans and meet deadlines.