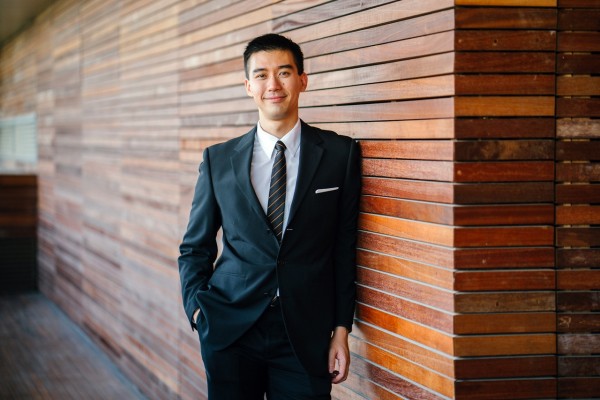 Despite overall higher education levels, millennials are facing a deficit relative to other generations when it comes to their paychecks. Up to 40% of millennials ages 25 to 37 have at least a bachelor's degree, compared to just a quarter of baby boomers and 30% of Gen X when they were the same age, Pew Research Center reported.

According to "The Emerging Millennial Wealth Gap," a recent report from the non-profit, non-partisan think tank New America, millennials earn 20 percent less than baby boomers did at the same stage of life. Median earnings for those 18 to 34 were lower than in the 1980s. This is a difference first reported by the non-profit Young Invincibles in a 2017 study.

Reid Cramer, director of the Millennials Initiative at New America says, "Millennials are going to be on a completely lower trajectory than previous generations." He added that the generational wealth gap has reached "historic proportions". According to the report, the average millennial's wealth in 2016 (ages 23 to 38) was 41% less than those who were at a similar age in 1989.

For this generation, experts say, these lower wages will lead to long-term problems. Lower income rates have long-term effects on the willingness of millennials to accumulate wealth through either savings or home equity.

Today's paycheck flow is less predictable due in part to the effects of the Great Recession and an increase in contract and freelance positions that may be less consistent in terms of hours and pay.

Everyone has not yet experienced the recovery either. Cramer wrote in the report that even when the economy gradually added back lost jobs, "the protracted recovery was experienced unevenly, with well-off households doing better at the expense of others."

Cramer says that income is stagnant and has been more volatile compared to the past.  He added that there's just less available to do everything else with, including wealth-building and savings.

This can affect the ability of millennials to retire comfortably and pass on wealth, as homeownership, in particular, remains one of the most secure ways of building wealth and one of the largest chunks of equity among Americans.

Liz Hipple, Senior Policy Advisor at the Washington Center for Equitable Growth, also says that this has potential fallout not only for millennials, but also for future generations.

She explained that "it means there's less financial resources for investment in tomorrow's generation" if millennial families have less money to spend on their children's health and education. She added that it may have negative implications for those children's earning potential.