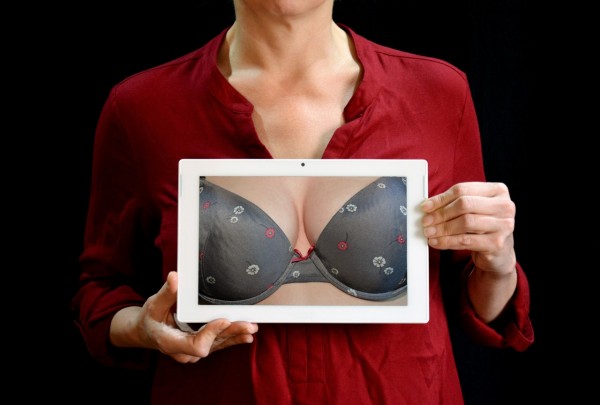 Breast Cancer Awareness Month finds doctors and hospitals advocating 3D mammograms as the best preventive screening technology. Hospital staffs are actively and repeatedly offering it to women who come in for their check-ups. Meanwhile, lobbyists are taking steps to ensure that 3D mammograms are covered in health insurance programs.

A standard 2D mammogram produces images taken from the top and from the side of each breast. The resulting photos can be unclear and overlapping tissues may appear as unusual masses due to the limited view. However, in Tomography (3D mammogram scans), the x-ray tube scans over the breast in an arc and captures images from different angles. This results in a clearer view and a theoretically more accurate diagnosis.

Studies have shown that it may be more efficient for women with dense breast tissue. However, experts aren't convinced that 3D tomography is the better choice.

Dr. Otis Brawley, a professor from John Hopkins University, has concerns about pushing women to undergo treatment that they might not need. "Diagnosing more cancers doesn't necessarily help women, because not all breast tumors are life-threatening," he says. This is because some tumors are so small and grow so slowly. These types will unlikely to cause severe problems in a woman's lifetime.

Hologic, the leading manufacturer for 3D mammogram technology, declares that their machines are less painful for 93% of women. It i s also believed that it can spot 20% up to 65% more invasive breast cancers compared to 2D mammograms. Despite these claims, the American Cancer Society and U.S. Preventive Services Task Force have not expressed full confidence in the technology.

An analysis made by the Journal of the National Cancer Institute in 2018 reported that 3D mammograms are merely capable of finding one extra breast tumor for every 1,000 women screened. Vice-president for cancer screening of the ACS, Robert Smith, stated that those who want to get 3D mammography have to get it together with the standard 2D mammogram. Furthermore, with regards to radiation, older 3D mammograms are actually found to be twice as harmful to humans.

A study by Kaiser Health News also showed that manufacturers of 3D equipment have paid more than $240 million dollars to doctors and  to university hospitals, with $9.2 million dollars allotted for 3D mammogram technology research and marketing schemes. Questionably, only half of this amount was allegedly used for research while the rest were being spent on other stuff like travel allowances and consultation and speaking fees.

The US Food and Drug Association (FDA) requires that new technology should be safe and effective for its' intended use. Being superior to the current technology, however, is not a requirement for approval. Since screenings typically cost about $50 more than the traditional mammogram, it's not surprising for companies to engage in widespread marketing schemes. Women at large should educate themselves on the pros and cons of 3D mammograms before stepping into the screening room.