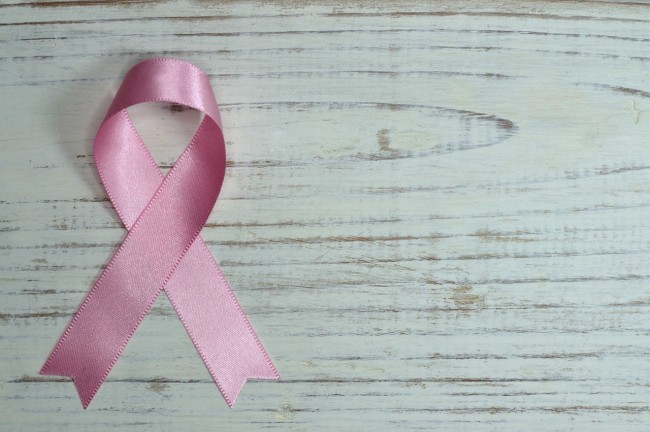 Cancer is the second leading cause of death worldwide and has killed 606,880 people in the United States as of late this year 2019. As a former NFL star and a son whose mother died in 2014 after battling breast cancer for 10 long years, DeAngelo Williams helps pay 500 mammograms to middle-aged women.

DeAngelo understands the pains and struggles of cancer patients since his mother, Sandra Hill, suffered and died from it 5 years ago. He also lost 4 of his aunts to breast cancer. As a way to give back and honor the loving memory of his mother, in 2006 DeAngelo founded a non-profit organization called The DeAngelo Williams Foundation which helps raise funds for cancer cure research and cancer patients' preventative care in the United States.

As a vehement cancer advocate, DeAngelo also convinced the NFL to allow its players to wear pink cleats during the Breast Cancer Awareness Month of October back in 2009. He has retired from NFL as Pittsburgh Steelers' running back in 2016 and appeared on Impact Wrestling in April 2017. He was having second thoughts about making wrestling his new career, and in July of 2018 he announced his return to Impact Wrestling but his career there was only short-lived.

This is dedicated to my mom, my aunts & women everywhere affected by Breast Cancer. I love you. #WeAreInThisTogetherhttps://t.co/bAwaanlfzV — DeAngelo Williams (@DeAngeloRB) October 11, 2015

Presently, DeAngelo is working with Susan G. Komen's Breast Cancer Foundation and is sporting pink highlights on his braids to express his strong advocacy to fight the dreaded disease. His foundation is also hosting various events that sponsor free mammograms to women.

Initially, his foundation sponsored 53 women to honor his mom who died at age 53. Today, the foundation aims to sponsor free mammograms in all 50 states by the end of this year. His wife and the foundation's Executive Director, Risalyn Williams, said in an interview that, "DeAngelo wants to ensure that no woman (or man) fights breast cancer alone."

In a recent guesting in the Today show, DeAngelo said, "To be able to help all these women is amazing. This can be life-changing for these women. We are enabling them to get this care that no one should ever be denied or not have access to."

In 2019, there is an estimated 1,762,450 new cancer cases in the United States alone. Recent survey also showed that the cost of treatment per patient per year has ballooned from $100,000 to over $400,000. Preventive measures and campaigns to avoid cancer have been launched only to stop these numbers from increasing.

There is a real need to raise money and spread awareness against cancer. There are 2,600 corporate foundations for cancer in the country including The DeAngelo Williams Foundation. Collectively they are giving $5.5 billion charity money each year yet still the financial demands are getting higher.

To know more about the cancer, the foundations you can go to for help, or to volunteer and donate money for the advocacy, you may try to reach the American Cancer Society. The organization is based in Atlanta, Georgia and has 3,000 community offices nationwide.