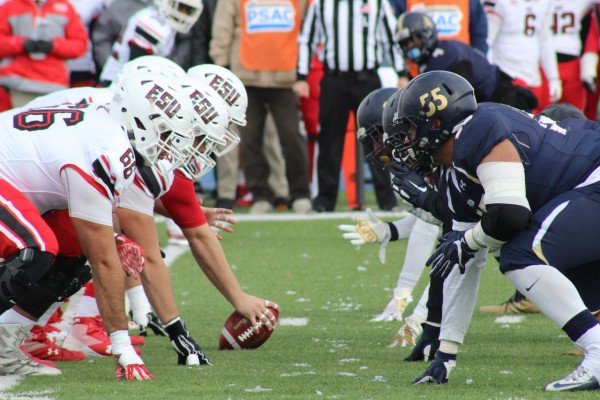 Pacific Gas & Electric Company recently had a power shutdown on Wednesday, October 9, affecting most of Northern California. The outages then rippled down to the Bay Area and there has been no word as to when it will be fixed. Some surmised that the outages will continue for a few more days and the greater public is getting worried.

Because of the outages, after-school activities were cancelled and James Logan's renowned football team will also be off the practice field. Coach Ricky Rodriguez confirmed through text that even though the district allowed them, they received the shut off information late and had to cancel training.

Rodriguez continued that the team is scheduled to play against Irvington in Fremont on Saturday. Logan's water polo team scheduled to compete on Wednesday were also postponed to Monday of next week.

Due to this looming problem, the California Interscholastic Federation will hold a conference call on Thursday to address the issues and adjust the schedules. Central Coast Commissioner Duane Morgan told in an email that he has sent letters to 10 league commissioners to meet and discuss contingency plans.

On the other hand, North Coast Section Assistant Commissioner, Sonjha Phillips said through email that they are leaving the decision to play or practice to individual schools. She added that it is the school's responsibility "to make the best decision for the safety of their students".

The San Leandro Unified School District also announced that they will postpone all their athletic activities until Thursday following the shutdown on Wednesday. San Leandro Coach Brad Bowers expressed that, "Everything was canceled so that people didn't have to worry about traveling with the (traffic) lights out".

Coach Rodriguez at James Logan however has almost the same sentiment. He said, "For us as coaches, it seems like every year we go through a cancelation of some sort. This is unprecedented in our area in terms of the shutoffs, so we will just continue to adapt and roll with the punches." 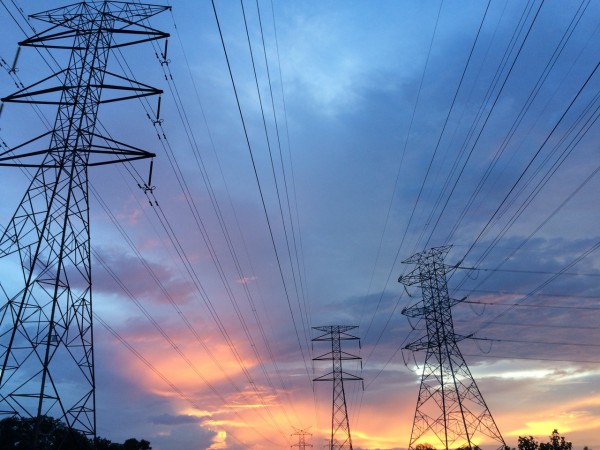 PG&E announced on Tuesday that the shutdown affected nearly 278,000 customers in the Bay Area and approximately 800,000 in the entire state of California. The electric company pushed the planned outage due to dry, hot and severely windy weather that could possibly cause a massive wildfire. For public safety, the said company will monitor weather changes and will eventually turn the power on in different schedules throughout 34 counties on Thursday.

PG&E's Senior VP of Electric Operations, Michael Lewis, issued a statement saying, "We understand the effects this event will have on our customers and appreciate the public's patience as we do what is necessary to keep our communities safe and reduce the risk of wildfire." California had a number of deadly wildfires in the past few years, one of which left 85 people dead and thousands homeless.

PG&E promised in an interview that they are trying their best to restore power as quickly as possible. The company wishes to improve the electrical conditions on Thursday but also warned the public that there might still be some occasional outages in the coming days.