The National Youth Tobacco Survey (NYTS) results, released by the Centers for Disease Control and Prevention (CDC), show that after an encouraging decline from 2015 to 2016, progress has stalled and youth tobacco use rates remain virtually unchanged in all categories from 2016 to 2017. Among high school students, there were minor declines in cigarette use (7.6 percent; -.4pp versus 2016) offset by slight increases in e-cigarette (11.7 percent; +.4pp versus 2016) use. Cigar usage among high school students was unchanged (7.7 percent) and is now nearly equal to cigarette use.

While these numbers are much lower than they were five years ago, the lack of continued progress in 2016 is frustrating and worrying. The rates may be stagnating due to the proliferation of new and novel tobacco products that appeal to youth. According to the 2017 NYTS data, 3.6 million middle and high school students currently use tobacco products. Among those users, nearly half (46.8 percent) of high school and (41.8 percent) of middle school students report use of two or more tobacco products. The data also suggest we are right to be concerned about youth e-cigarette use. E-cigarette use among high school students remained flat this year with 2.1 million students (11.7 percent of high school students and 3.3 percent of middle school students) reporting past 30-day use. The recent increase in the popularity of JUUL among youth, which delivers high doses of nicotine, is certainly a worry for the future as the 2017 survey likely did not fully capture JUUL use and the product's sales have surged since this survey was completed.

The lack of political will to implement policies we know drive down youth tobacco use are also likely contributors to this year's disappointing results:

Unfortunately, as demonstrated in our "Tobacco Nation" report, huge portions of the country remain unprotected by these proven policies, and the tobacco industry, despite its current posturing as an advocate for "reduced harm" or a "smoke free world," has fought these measures at every turn - R.J. Reynolds' recent $12 million failed effort to defeat San Francisco's ban on flavored tobacco products being the most recent example. Today's report only emphasizes the need to bring more of these proven policies to all Americans. While the public education efforts from truth®, the CDC and the FDA have all been proven effective, they cannot fully do their job when countervailing influences offset that effectiveness. We can't take our foot off the gas when it comes to fighting against this epidemic that kills 540,000 Americans every year and an industry that continues to spend more than $9 billion to market their deadly products.

About Truth Initiative®
Truth Initiative is a national public health organization that is inspiring tobacco-free lives and building a culture where all youth and young adults reject tobacco. The truth about tobacco and the tobacco industry are at the heart of our proven-effective and nationally recognized truth® public-education campaign, our rigorous and scientific research and policy studies, and our innovative community and youth engagement programs supporting populations at high risk of using tobacco. The Washington, D.C., -based organization, formerly known as Legacy, was established and funded through the 1998 Master Settlement Agreement between attorneys general from 46 states, five U.S. territories and the tobacco industry. To learn more about how Truth Initiative speaks, seeks and spreads the truth about tobacco, visit truthinitiative.org. 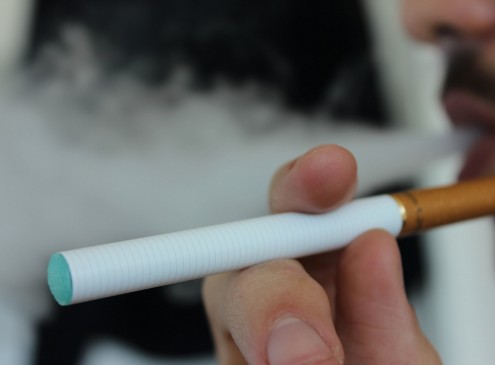 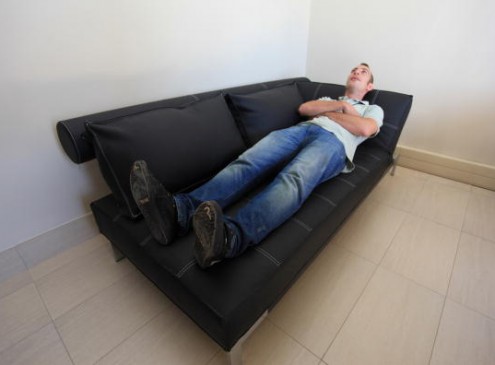 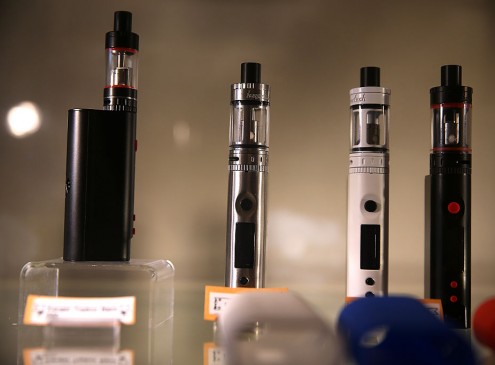 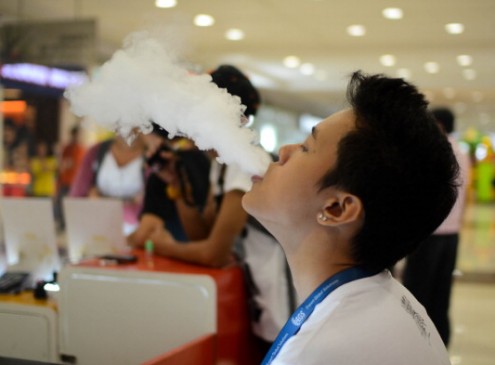 E-cigarettes Do Not Stop Youth From Smoking, According To UCSF Study 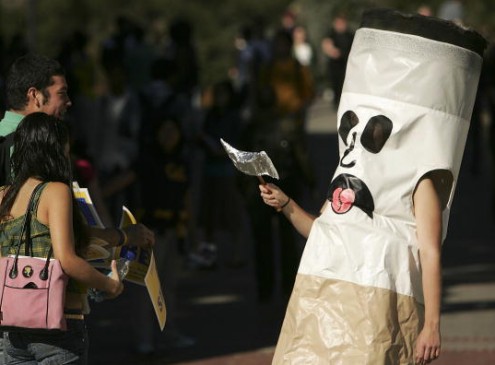