An international cyber attack similar to the recent assault that destroyed tens of thousands of machines worldwide hit once again. The breach on Tuesday affected computer systems from Ukraine to the United States (US).

According to the New York Times, ATMs in Kiev, the capital of Ukraine, stopped working. On the other hand, workers at the Chernobyl nuclear power plant were forced to manually monitor radiation as their systems also failed.

Tech managers from Maersk, the Danish Shipping Corporation, and Merck, the drug giant in the US, have been busy too. Further reports noted that an Australian factory for chocolate firm Cadbury was not spared.

At the moment, the magnitude of the ransomware attack is still hard to gauge. Nonetheless, authorities believe that the assault appears to have been intended to hit the day before a holiday marking the adoption of Ukraine's first Constitution in 1996 after its break from the Soviet Union. However, the effects of the technical problems spread overseas.

Like the WannaCry attacks in May, the recent incident took control of computers and demanded digital ransom from their owners to regain access. The new assault had the same National Security Agency hacking tool, Eternal Blue, as well as two other methods to catalyze its spread.

For the record, the National Security Agency has not acknowledged its tools were used in WannaCry or other attacks. However, tech security specialists are demanding that the agency helps the rest of the world defend against the weapons it created.

The outbreak was probably the most sophisticated in the series of attacks. Per Telegraph UK, American and British analysts believe that the May attack was carried out by North Korea.

Although, it remains unclear who is responsible for Tuesday's breach. Security firm Kaspersky Lab said the attack has hit around 2,000 computers so far in around a dozen countries. 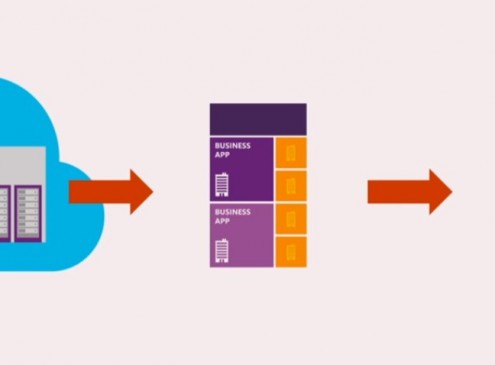 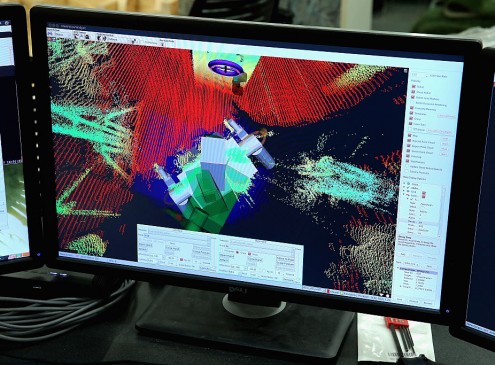 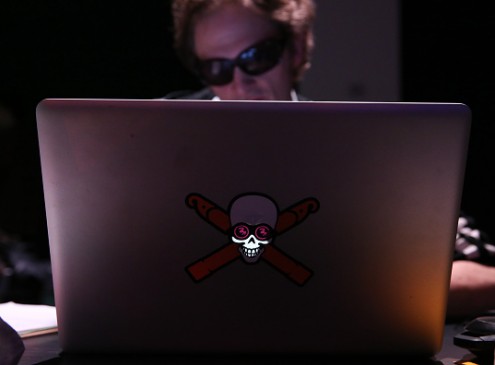