In converting the waste heat into electricity, the current solid-state thermoelectric apparatus is normally used. However, this device is very expensive and not very effective. Meanwhile, the device of the MIT researchers is affordable and a more friendly solution for converting waste heat into electricity. The device can possibly manage heat at high temperatures, Trendin Tech reported.

From several testing, the new MIT device can operate at temperatures of 950 up to 1,074 degrees Celsius. The current thermoelectric devices can only operate at 500 degrees Celsius. Nevertheless, as Youyang Zhao (a member of MIT's Materials Processing Center research community) changed the temperatures in the new device, Zhao found out that the new device has no significant performance drop, MIT News reported.

The MIT researchers made the new device out of a compound of sulfur and tin, which is cheaper compared to the usual thermoelectric devices. The new MIT device can make a large impact on metal manufacturers.

Nevertheless, most steel or glass plants are unlikely to adopt the new solid-state thermoelectric device. In spite of that, Antoine Allanore, an assistant professor of metallurgy, stated that their company might be interested with the device. 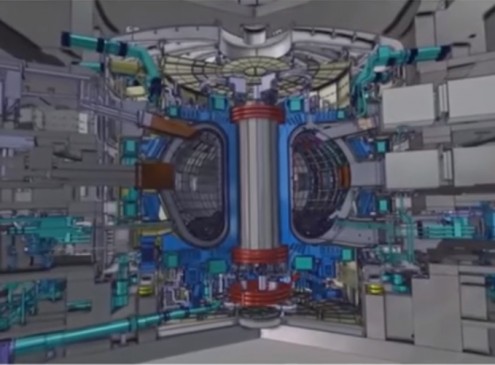