The world's fastest computer can perform 130 quadrillion calculations per second, the speed of which is similar to the human brain. But no, it is not coming from China nor from the United States. This supercomputer is made in Japan.

Japan is getting into the race of building the world of fast supercomputers. They made an announcement earlier that they are building a supercomputer with a speed of 130 petaflops. This is much faster than the fastest computer the Chinese have which is running at 93 petaflops.

The Japanese supercomputer will be called AI Bridging Cloud infrastructure or ABCI which is planned to be launched in April 2018. The Japanese government is spending a total of $173 million to build the ABCI along with two other research facilities.

According to Satoshi Sekiguchi, director general at Japan's National Institute of Advanced Industrial Science and Technology, the main purpose of the supercomputer is to help different industries in Japan develop more innovative products and more advanced medical breakthroughs. This supercomputer will also be used to aid Japan develop more advanced technologies in artificial intelligence and deep learning.

The supercomputer is set to revolutionize innovation and research in Japan. At present, Japanese companies and organizations are dependent on giant American tech companies when crunching big numbers. But with ABCI, Japanese firms won't be renting on public clouds anymore.

Once the ABCI is completed, Japan will once again hold the title of having the world's fastest computer. Back in 2011, it held the title for six months until the United States and China developed a much faster supercomputer.

IBM Getting Ahead The Quantum Computing Race With New Chips [VIDEO] 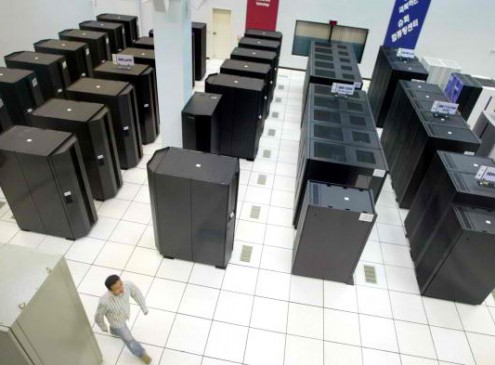 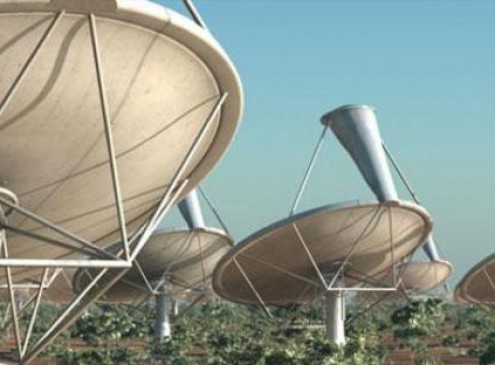 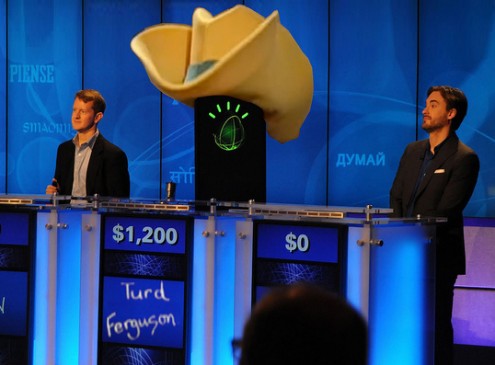