Artificial intelligence and machine learning have grown by leaps and bounds that it seems like there is nothing they cannot do. However, there is one chess problem that is easy for humans but impossible for computers to solve.

The chess problem was created by Sir Roger Penrose, emeritus professor at the Mathematical Institute of Oxford University and the co-World Prize winner of Stephen Hawking in 1988 for his study on black hole singularities.

He created it to confuse a chess computer which basically assumes that black will always win. At the same time, the experiment will show the differences between the human and artificial intelligence as well as find evidence for the theory that the human brain demonstrates quantum effects that go beyond its current imaginings.

Sir Roger said that there are just things a human mind can do which even the supercomputers in this world cannot achieve. He also added that since evidence for quantum effects are happening in the animal and plant kingdom, there is also a big possibility that this is happening in the human mind as well.

The problem is a project for the newly launched Penrose Institute founded by Sir Roger and will be headed by James Tagg, inventor of the LCD screen. The institute is inviting the public to solve the puzzle and mail their solutions to puzzles@penroseinstitute.com.

Tagg said that the project will also involve scanning the brains of those who have exhibited the quickest Eureka moments to see if the beginning of human insight or consciousness can be seen in the brain. 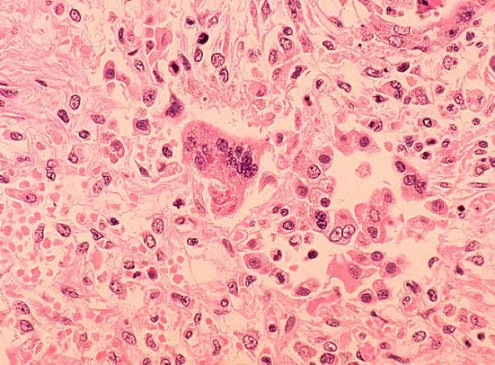