Destiny 2: What's The Difference Between Energy And Kinetic Slots? [VIDEO]

Those who are expecting to still use machine guns in Destiny 2 will be disappointed. The way how weapons are picked and chosen has also changed. Now, players will have the power, kinetic, and energy slots. What do these changes mean?

First, there will be no more machine guns in the power slot. Instead, there will be six new weapon types in this slot - sniper, grenade launchers, shotguns, swords, fusion rifles, and rocket launchers.

What about the kinetic and energy slots?

The weapon types in both the kinetic and energy slots in Destiny 2 are the same but there's one difference - elements. The weapons in the energy slots have elements while the ones in the kinetic slot have none. There's some sort of a cross-over weapon, though - the hand cannon.

Bungie also refers to both the kinetic and energy slots as "freedom slots" because players can equip themselves with any weapon they want. So if they want to use to SMGs on both hands, it's possible.

Weapons that can be used in the kinetic slot as seen during the demo event, include the automatic rifle, scout rifle, and pulse rifle. The weapons here do not contain any elements. That means, what you see is what you get; however, no one knows yet if they can render more damage points to make up for the lack of elements.

The energy slot, on the other hand, is the element slot. It is important to note that the energy slot has more uses other than just for the elements but it can bring a much more balanced PvP experience in the Crucible.

Speaking of elements, Destiny 1 players are familiar with the three main elements, namely Void, Arc, and Solar, which are used to take down an enemy with a matching shield. So basically, if the enemy has a Void type shield, a Void weapon is used to take it down.

In Destiny 2, however, there are many changes, especially in the PvP in the Crucible because players don't need to match the elements anymore giving them a better chance to face a powered Guardian head-on.

Destiny 2 is set for release on September 8 on Xbox One and PS4.

Companies That Control What The World Eats Part 2 [VIDEO] 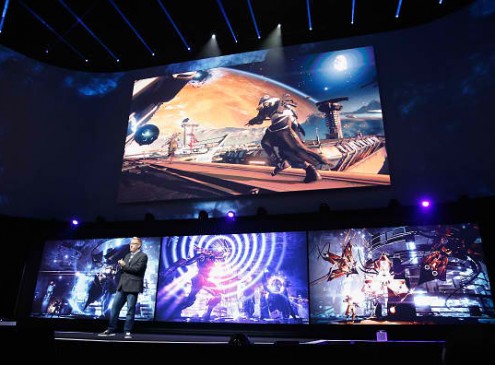 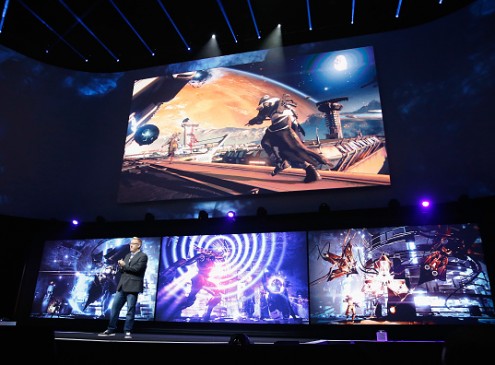 'Destiny 2' Update: Bungie To Build A Massive Super Team For 'Destiny 2' Dev, This Is Game...