With the recent announcement that big league companies have joined the Enterprise Ethereum Alliance, many financial and tech experts are predicting that the platform and its currency will be bigger than Bitcoin in no time.

Ethereum is an open-source, public, blockchain-based platform that hosts any type of smart contract or a crowdfunding campaign. To make the description much clearer, Ethereum is like the Bitcoin when it comes to computing and programming.

Proposed by Vitalik Buterin in 2013, Ethereum's goal is to create a decentralized Internet, a goal that it is slowly achieving. Experts are predicting that it could revolutionize, even replace, the technology that is in existence now. In fact, Ethereum has his own cryptocurrency called 'ether' and it is increasing in value.

As of this writing, Coinmarketcap.com indicated that Ethereum's market cap is more than $17 billion in contrast with Bitcoin's $34 billion. Moreover, the ether value against the US dollar is 1ETH: 180.69USD.

Although Bitcoin is still the world's most valuable cryptocurrency, Ethereum is catching up because it has some advanced features and promises to add more. Big companies also see its potential so they are all flocking in to seize the opportunity. This was evident as a just a day ago, big companies like Samsung, Toyota, Merck, and Broadridge joined the Enterprise Ethereum Alliance along with 80 other companies. This move suddenly tripled the size of Ethereum and its reach extending wider to different industries.

This growth can be considered phenomenal since two months ago, Ethereum only has 30 members. Within that course of time, banking giants Santander and JP Morgan also aligned themselves with Ethereum.

Andrew Keyes, head of global business development ConsenSys which is an EEA co-founding member, said that Ethereum will disrupt a lot of industries as they learn from each other. He also predicted that banks will become software companies and multi-sided, even n-sided, companies will begin to mushroom as a result of cross-industry integration.

The Next Steps TO Take After Receiving A College Acceptance 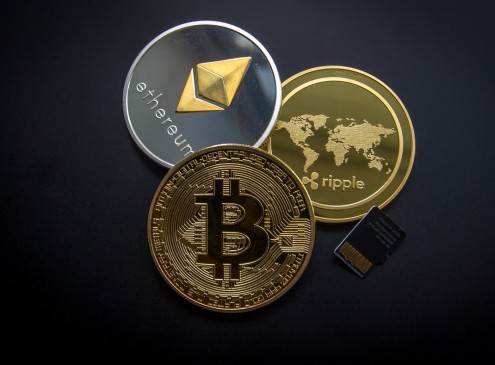