It can be assumed that the Chinese jailbreaking team deliberately delayed their next jailbreak tool as Apple's iOS 10.3.2 is still in beta 5. Apple's mobile operating system will become official this week since it's impossible that iOS 11 will be unveiled on June 5 at the Worldwide Developers Conference (WWDC) 2017, Gotta Be Mobile reported.

Nonetheless, the likely scenario will be, the Cupertino based tech giant will make the iOS 10.3.2 official between May 15 and May 29. Thus, the release date of the Pangu iOS 10.3 jailbreak tool will come out after May 15.

Meanwhile, Yalu102 has pitched in new tweaks that can help Yalu102 jailbreak users track the time remaining to update the iOS 10 jailbreak. The Yalu jailbreak tool for iOS expires in every 7 days and iOS device users have to download the tool every time from their PCs. However, the recent Yalu102 jailbreak tweak will allow iOS device users to know the exact time remaining to re-process the tool. The time tracking tweak is dubbed as CertRemainTime, and is up for grabs on Cydia's BigBoss Repo as a free package, WCCF Tech reported.

Apple Watch Series 3 With A Major Update Launches In September, Device Rolls Out Along ... 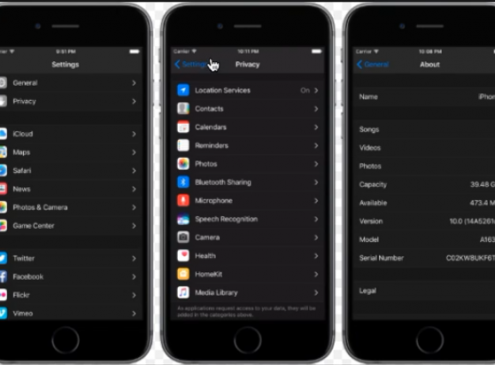