Malia Obama has been hired as an intern for The Weinstein Company, a film studio company. She will be going through the program during her gap year before she goes to Harvard University this fall.

Earlier this year, The Hollywood Reporter confirmed that former President Barack and First Lady Michelle Obama's eldest daughter has secured an internship with Harvey Weinstein, a Hollywood producer. She was to begin working in the New York office of The Weinstein Company in February.

It was noted that, back in 2015, Malia Obama was an intern in New York on Lena Dunham's HBO series "Girls." She also worked on the Los Angeles set of Halle Berry's CBS drama series "Extant."

She was spotted last month heading to work on Thursday by the Daily Mail. The publication stated that Malia Obama's internship has entered its final weeks. Before heading to Harvard this fall, she will be going back to Washington D.C. first where her parents are staying while waiting for her younger sister, Sasha, to graduate from high school.

Quartz reported that it is still unknown what role the young Obama did at the production house. It may be a calculated career move as the film and TV industry has been steadily rising up due to streaming services like Amazon and Netflix.

Malia Obama's foray into the field was also described as "noteworthy" since women, especially women of color, are still not well-represented in major film and TV productions in terms of behind-the-camera roles. A study by the University of Southern California last year found that women just make up about 20 to 26 percent of top executives in film, TV and streaming industries.

Meanwhile, in behind-the-camera roles in Hollywood productions, women writers and directors are still underrepresented but may be slowly rising up in terms of numbers. However, no data was available for female show creators. 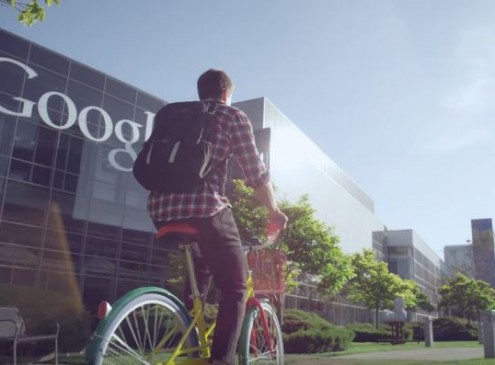