According to scientists, both stroke and dementia, are caused by restriction of blood circulation to the brain. That said, the medication to prevent stroke could actually benefit from cutting the risk of dementia. Moreover, the study reveals that when scientists analyze stroke prevention, they must also look at dementia prevention.

The population-based study analyzed 5.5 millions of Canadians from 2002 to 2013. The team then calculated the incident rates of both, stroke and dementia, as well as requiring patients to apply prevention strategies in their daily life.

While there need to be further clinical tests but the finding suggests that dementia could be related to vascular disease at some point and this is a good indication where experts could apply strategies to reduce the risks, Eurekalert reported.

The Canadian researchers have come up with useful guidelines to map out the healthy habits for stroke and dementia prevention. According to another study, a person has a tendency to develop dementia when experiencing stroke twice. This is due to the fact that some stroke conditions affect the patient's cognitive ability.

However, stroke prevention can come in many ways. One of them is through lifestyle changes. From healthy diet to daily exercise, these habits not only could cut the risk of getting stroke but also prevent dementias.

Scientists at Western University, Lawson Health Research Institute and the Institute for Clinical Evaluative Sciences (ICES) suggests that stroke and dementia could affect senior ages - people who are 70 and older. By switching to a healthier lifestyle, it brings a powerful effect on both diseases, Science Daily reported.

Stem Cells Cure and Its Uncertain Future could End up causing Another Disease; Study Says... 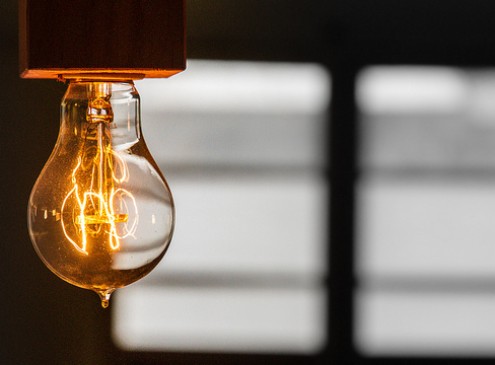