Every May 1, students in the United States face one tough question: Where to study? Dubbed as the National College Decision Day, incoming freshmen need to make up their minds on where to attend their collegiate studies. Apparently, free tuition is becoming a key factor in making the decision.

While others only worry about the quality of the school, the majority of American students weigh on additional things like the cost of education. There are those who want to go to this particular institution but their savings are not enough to support their four-year stay. Thus, they move to pretty decent schools too but lower ranked than their first choices. National College Decision Day is celebrated to highlight how the big decision of choosing the right school for higher education becomes a big factor of the future state of life of any American pursuing a degree.

For the record, there is nothing wrong with that because, at the end of the day, a degree matters regardless of the affiliated institution. However, everyone probably accepts the fact that better opportunities await those who graduated from, for example, the Ivies.

According to The Hechinger Report, students at Match High School in Boston get excited whenever their teachers announce the results of college entrance exams. Unfortunately, sadness hits them as soon as they arrive home. No matter how capable they are, if their educational savings are not enough upon enrollment day, then they have no choice but to pick a cheaper school.

Alarmingly, others do not want to pursue college anymore. Some of the students "feel bad" about attending college since it would cost their families a lot of money. Moreover, they may be buried in debt once they take equally expensive student loans. If ever they do not back out, they know they would end up in universities with fewer resources and lower success rates.

On the other hand, free tuition seems to lure in more students like what happened in New York. The State's Excelsior Scholarship program offers better opportunities for incoming college students. This project is actually the first of its kind in the US.

In it, families whose incomes are less than $100,000 can avail no-fee education at the schools of the State University of New York (SUNY) starting this fall. Also, in 2018 and 2019, the limit will be raised to $110,000 and $125,000 respectively. This means that more students will benefit from the Excelsior fund in the coming years.

Though it is still too early to conclude the program's success, per the New York Times, the promise of tuition-free schools appears to be powerful lures for parents in considering their children's second homes. New York Governor Andrew Cuomo estimates that 940,000 people will profit from the program. In total, the state has about 64 campuses. 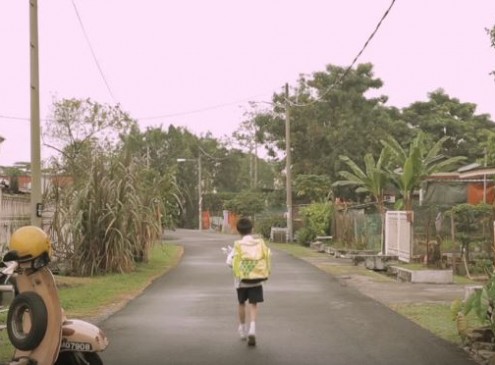 Poverty and Education: These Schools Have Poor Students Top Of The Class [VIDEO]