Dementia Study Reaches Breakthrough; Cure is Inside Your Medicine Cabinet All Along [Video]

The usual anti-depressant treatment that is usually already in the medicine cabinet may stop dementia. A new study published in Neurology journal "Brain," suggests that drugs for depression and cancer can be effective treatments for dementia and its other forms, like Parkinson's and Alzheimer's. New research found that these drugs can stop the brain cells from dying, which is one of the main causes of the incurable neural health condition.

The new research found that FDA-approved drugs like trazodone and dibenzoylmethane can stop brain cells from dying, Express reported. These drugs have been tested on patients on the late-stage of their dementia, and it could also be used for patients who are still in the early age of the devastating neurological condition. University of Cambridge professor Giovanni Mallucci said tradozone is safe for humans, which is why they are now testing it on mice to see if it has the same effect on the neurodegeneration.

However, even if the study proves that these cancer and depression drug treatments are effective, it will still take years before a product out of this experiment will reach the public, ARS Technica reported. During the preliminary experiments, trazodone hydrochloride, which is a cure for depression, and dibenzoylmethane, which is a treatment for breast and prostate tumors, were seen to shut down stress response in brain cells. Both these drugs were used on mice with brain disease, and these treatments restored the memory and protected the brain cells of the subject.

Alzheimer's Society's Doug Brown said they are very excited by what the study can do to the development of treatment for dementia. Parkinson's UK's David Dexter shared the enthusiasm with Brown saying if the studies were conducted on human trials, both dibenzoylmethane and trazodone could bring dementia treatment to a whole new level. Meanwhile, Mallucci said it will take some two to three years before the approach can be concretized. 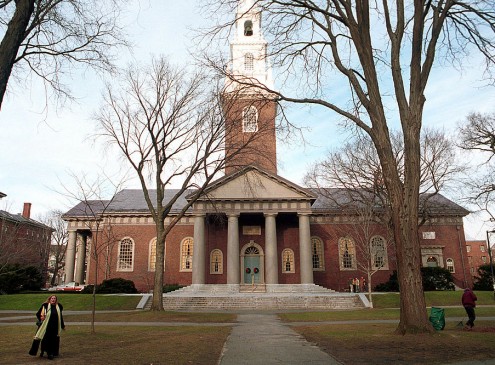