Young patients who should not have spine conditions and neck issues yet are already reporting disk hernias and alignment complications. The study, which was first published in "The Spine Journal", says poor posture due to prolonged smartphone use is causing the problem.

According to The Globe and Mail, one of the researchers named Dr. Todd Lanman explained that in a typical X-ray, "the neck curves backward". However, the curve is being "reversed" as people look down at their smartphones for several hours every day. For the record, Lanman is a renowned spinal neurosurgeon at Cedars-Sinai Medical Center in Los Angeles.

Lanman's co-author, Dr. Jason Cuellar, then noted that people are more prone to develop spinal problems when texting rather than browsing online. Previous studies found that smartphone users hold their necks at around 45 degrees when texting. Moreover, they tilt their heads tilts a little more when sitting compared to when they are standing.

Per Daily Mail, the study reveals that the human head weighs about 10 to 12 pounds while in a neutral position (looking forward). Now, at a 15-degree flex, the weight feels like 27 pounds. With that in mind, the experts warn that stress on the spinal cord increases by degree. Thus, at 60 degrees, the pressure in the backbone is also at 60 pounds.

If this rising problem remains untreated, Lanman said in previous media interviews that an eight-year-old today will most likely have a spinal surgery at the age of 28. Moreover, as more and more kids are being introduced to technology, the younger ones who have spines that are still developing may experience a change in "normal anatomies".

At the moment, the doctors recommend simple lifestyle developments to let the bones recover from "text neck" posture. First is to hold cellular phones at near eye-level positions. Second is to use both hands and two thumbs while texting to create a more balanced angle for the spine.

On the other hand, the surgeons suggest that people who work at computers might want to use an elevated monitor so it sits at a natural horizontal eye level. For laptop users, it is advisable to use a separate keyboard so that the screen can be at eye level too. Basically, a good ergonomic position while typing is the key to preventing neck and back problems in the future. 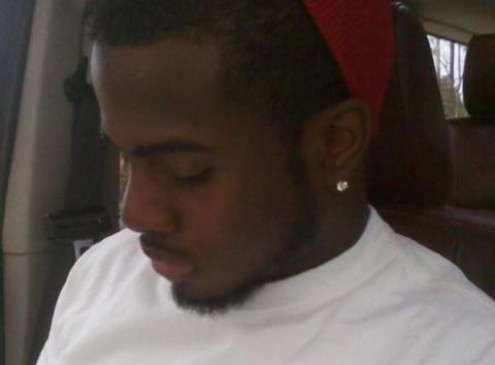