It seems that the realm of jailbreaking is not quiet at all as a few reputable sources have learned that a tool to jailbreak iOS 10.3 is coming soon. The jailbreaking community has been feeling delightful since the last few weeks when Yalu 102 developer shared their plan to release iOS 10.3 jailbreak soon.

In fact, the hacker regularly updates their Twitter followers with more details including an occasional warning to be careful when opting for an iOS 10.2 jailbreak to avoid a fake tool.

In addition to the announcement, Yalu 10.3 jailbreak will reportedly be more stable. Apple faithful hope that it will be an untethered software, unlike the current one.

For those who are eyeing for an iOS jailbreak download, reports advise them not to upgrade their iPhone to iOS 10.3 just yet and wait for further announcement from the trustworthy hackers, Forbes reported.

Installing an iOS update can only mean improving the device security. However, users who have upgraded to iOS 10.3 can still downgrade the software as Apple still signs the older version, iOS 10.2.1, iDropNews reported.

Recently, Yalu_102 created a poll on Twitter to find out which way is preferable to jailbreak an iOS device, using an iPhone browser or a computer. As of this writing, 70 percent of 793 voters preferred a browser-based iOS 10 jailbreak.

It is safe to assume that the team tries to find out the demands before creating a tool that's useful for the jailbreaking fans. However, some of the followers highly hope for an iOS 10.2.1 jailbreak release before Yalu 102 launches the tool for iOS latest version.

Regardless of which one comes first, if the stable iOS 10.3 jailbreak does materialize, it will bring a breath of fresh air to the community since there has not been any significant update on the tool so far.

Nintendo NES Classic Edition Stock Update: Fresh Batch is up for A Grab in Major Retailers... 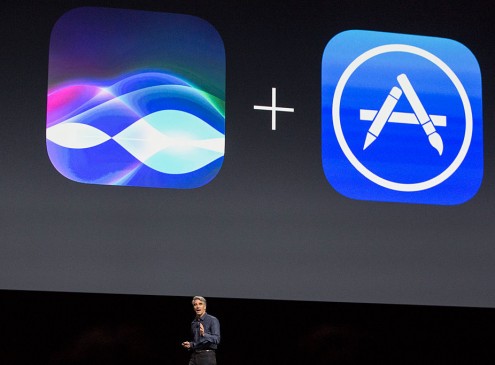