An international team of researchers have solved the mystery behind the strange circular formations in the Baltic ocean.

Researchers from the University of Southern Denmark and University of Copenhagen said that the rim of the circles is comprised of lush green eelgrass plants that grow on the bottom of the shallow water. The circles of eelgrass are 15 meters in diameter, where only weak or no plants were observed on the inside.

While closely observing the circles, the researchers found that mud, containing a substance that is toxic to eelgrass, gets accumulated among the plants. The researchers identified the substance to be Sulfide that gathers in the seabed off the island of Møn.

"Most mud gets washed away from the barren, chalky seabed, but like trees trap soil on an exposed hillside, eelgrass plants trap the mud. And therefore there will be a high concentrations of sulfide-rich mud among the eelgrass plants," explain the researchers.

Sulfide is not lethal enough to damage adult and strong plants, but poisonous enough to weaken the old and new eelgrass plants. Since eelgrass spreads radially from the inside out, the oldest and weakest plants are present in the center of the growth, resulting in the formation of the circles.

When the first images of the mysterious ocean circles off the Baltic coast of Denmark surfaced in the media, people started speculating them to be bomb craters from World War II or landing marks for aliens among others.

"It has nothing to do with either bomb craters or landing marks for aliens. Nor with fairies, who in the old days got the blame for similar phenomena on land, the fairy rings in lawns being a well known example", biologists Marianne Holmer from University of Southern Denmark and Jens Borum from University of Copenhagen said in a statement.

Eelgrass that normally grows as continuous meadows on the seabed is similar to plants on land with flowers, leaves and roots. These sea grasses grow in places where there is 10 percent of the sun's light reaching the plants. There are approximately 60 sea grass species in the world.

Last year, Michael Cramer at the University of Cape Town in South Africa resolved the mystery behind the formation of millions of strange round patches of barren land called 'fairy circles' that are found across the Namib Desert in southern Africa. 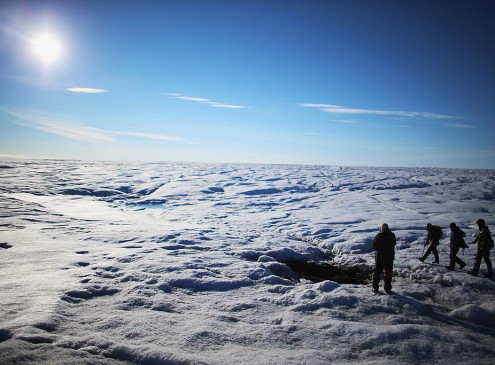 University of Southern Denmark Claims That The Melting Sea Ice Is Actually Good For ... 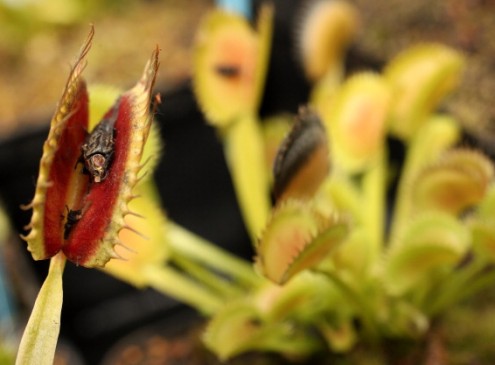 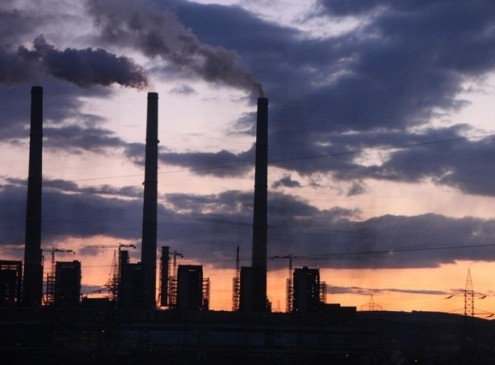 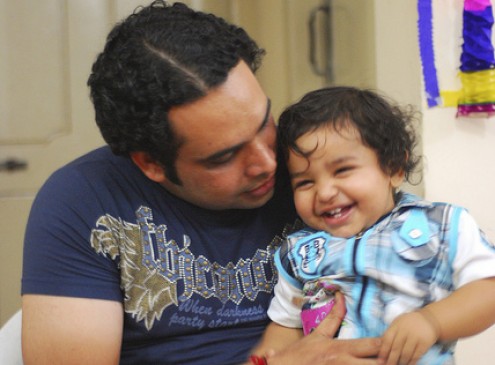 Plants Have Eyes That Determines Whether It’s Day or Night, Study