Wayne Wood, police Lieutenant said that 27-year-old Shannon Deandre Davis, 23-year-old Raymone Sinclair Reed, 22-year-old Kevin Alonzo Washington, and 23-year-old Darius Anthony Frazier were detained Thursday and charged Friday as accessories after the fact of murder. Frazier is currently enrolled at Claflin University. Two of them were released on bail while the other two have been detained, Reuters reports.

In the early hours of Jan 25, officials arrested Justin Bernard Singleton, a-19-year-old fellow SCS student and charged him with murder. Singleton of Charleston is accused of shooting the football player in the neck during an argument outside a residence hall on the Orangeburg campus. The defensive lineman was immediately taken to a local hospital but was later pronounced dead.

According to arrest warrants, all these five men are alleged to have travelled to SC State Jan 24 to confront Robinson. Once the Orangeburg native was shot outside The Andrew Hugine Suites Living and Learning community, the suspects fled the scene in Singleton's SUV vehicle. The vehicle was later abandoned at another location. Police have not yet determined the motive of the shooting.

"We are at loss for words right now," Bulldogs head coach Buddy Pough said. "The entire university and our athletic family are grieving right now and our hearts are heavy. Our deepest condolences go out to the Robinson family," NY Daily News reports.

Robinson' funeral service and burial are scheduled for Saturday, according to the Orangeburg Times-Democrat newspaper. At SCSU, Robinson was a junior industrial engineering technology major from Orangeburg and played football as an outside linebacker and defensive end.

So far, there have been 10 shootings at U.S. schools and college campuses in 2014, Reuters reports. 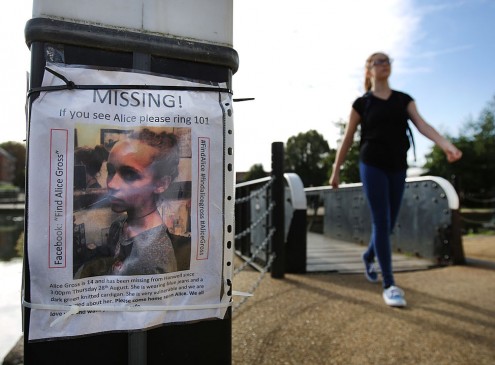