A controversial bill is stirring debate in Connecticut when the state Connecticut Judiciary Committee passed legislation would allow law enforcement to use weaponized drones. Civil rights groups believe that the bill if passed into state law will set a precedence to violence.

Last Wednesday, the joint Judiciary Committee passed the bill authorizing police use of deadly weaponized drones 34-7. The bill was immediately sent to the House floor for debate and a vote. According to CNN, neither of which has been scheduled.

The report also mentioned that the original law was seeking to ban the use of weaponized drones, following a Connecticut College Student, Austin Haughwout made national headlines when he set up a drone with a semiautomatic handgun and posted the video of the drone in action on YouTube.

Over the past two years, Haugwout attached a handgun and flamethrower to his drone on separate occasions. The state tried and failed to pass legislations on drones since then.

Paul Doyle, Committee co-chair said law enforcement should be able to use drones but only as a last resort. He also made mention that using a drone during a terrorist situation would result in a positive resolution. He adds, in theory, a drone could kill the terrorist in the middle of an operation.

Another co-chair, William Tong said the bill is intended for public safety. While an amendment to the law would allow law enforcers to use weaponized drones when necessary, it also prevents citizens from weaponizing their own drones.

According to Farmington Police Chief Paul Melanson, if ever police are to use drones, it would only be to defend not harm citizens. He adds that no one is looking at the possibility that law enforcement will arm drones for offensive purposes.

Civil rights activists are opposing the proposal saying that it could be an avenue for potential abuse. David McGuire, head of the American Civil Liberties Union (ACLU) of Connecticut said that their group is troubled by the potential that police might misuse drones if the measure becomes law, saying we are not in warfare.

He went on to say that there have been instances when Connecticut police use disproportionate force against people of minorities, and they feel that drones would only exacerbate the problem. CBS New York reported that the proposal sent shockwaves in the State Capitol in Hartford.

Those in opposition feel that by attaching weapons or riot deterrents such as tear gas, would make it easier for police to use force. McGuire said that the level of separation makes it almost video game like where the officers are detached from the actual situation.

So far, North Dakota is the only state that allows for weaponized police drones, however, limits its use to less lethal weapons such as stun guns. Furthermore, the full state Senate will deliberate the measure in Mid-May. 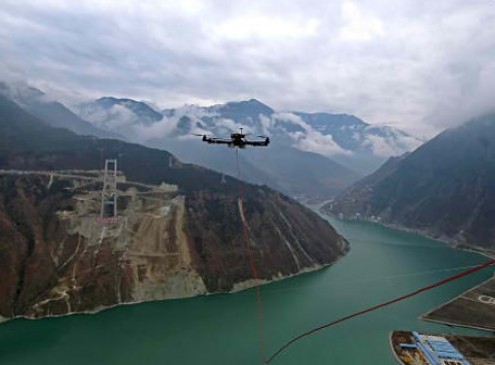 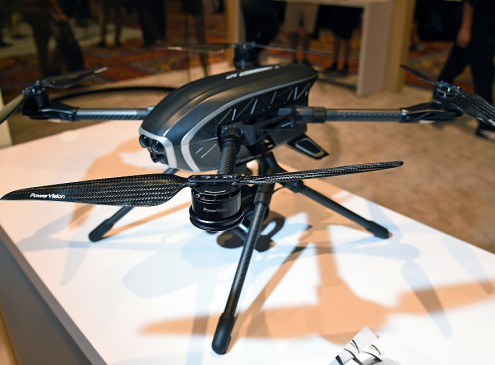