Legalization Of Marijuana Lowers Opioid Use, Connecticut Desperate To Join Other States [Video]

Opioid, a substance that produces morphine-like effects, is legally used for medical purposes in America as painkillers. However, patients become addicted to it to the point that their bodies are already relying on the drug for satisfaction rather than comfort. Luckily, marijuana has entered the scene.

Foremost, Americans have been hospitalized due to opioid abuse and overdose. Reportedly, it is now a serious public health issue. Thus, experts thought of one solution: the legalization of marijuana.

According to IFL Science, a new study measured the rate of medical cases related to opioid before and after various states have decriminalized cannabis. The results were actually astonishing.

Published in the Drug and Alcohol Dependence, the recent research covered the years of 1997 to 2014 from 27 states. It discovered that the number of opioid-related diagnoses fell by 23 percent for every 1,000 patients discharged from a hospital. Also, the number of painkiller overdose dropped by 11 percent.

Interestingly, the figures prove previous claims of other studies saying legalized cannabis reduces the rate of deaths from opioids. It suggests that people start resorting to using pots instead of strong painkillers. Well, the timing is a bit controversial as the new research was released while Donald Trump pushes for the benefits of legalizing marijuana in America.

As of now, 27 states including Connecticut, Delaware, Maryland, New Jersey, and New York have decriminalized cannabis for medical purposes. Alaska, Oregon, California, Nevada, Massachusetts, and Washington are some of the places that have legalized recreational weed. Now, per Greenwich Patch, Connecticut wants leisure pot too.

The remaining chance to legalize recreational marijuana in Connecticut lies in the hands of the Judiciary Committee. However, the topic is not expected to be on the agenda on Friday, which is actually the committee's last meeting. Various reports claim that Senate President Martin Looney's bill to allow the use of weed for those over 21 years old did not have enough votes for passage. Looney emphasizes on the financial benefits of the bill, particularly on the promising tax collection for cannabis.

Tags Opioid, opioid addiction, US Opioid Epidemic, marijuana, medical marijuana, legalization of marijuana, cannabis, legal cannabis, where is marijuana legal in the US, Painkillers
© 2017 University Herald, All rights reserved. Do not reproduce without permission. 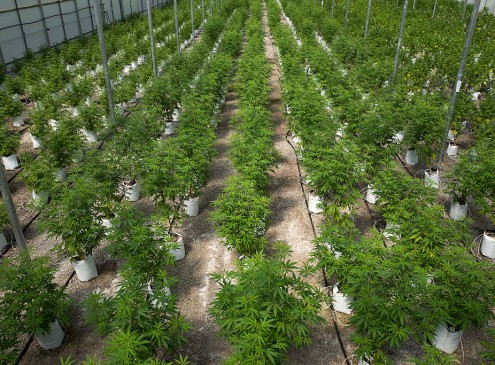 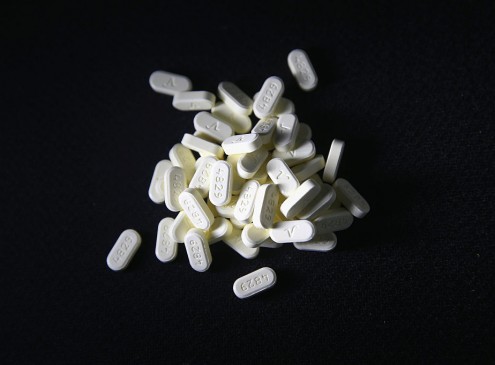