A group of biologists at the University of Utah were out to study the behaviors of scavengers in the Great Basin Desert. In January last year they scattered carcasses of seven calves in the Grassy Mountains and set camera traps to document vultures and other avian predators.

A week later, study co-author Evan Buechley checked the carcasses and noticed one was missing and that the ground was disturbed. He checked the footage on the camera and was amazed to discover that an American badger spent five days completely burying the 50-pound carcass. It was digging both day and night.

Buechley checked other carcasses and found another calf almost buried, with one leg sticking out from the ground. The camera footages revealed that the second calf was buried by a completely different badger, which Buechley fourn very informative. He said it wasn't a one-off, freak behavior.

The study was published in the journal West North American Naturalist. The buried calf was preserved and kept away from other scavengers. Buechley said it was like putting it in the fridge as the ground serves as a way to keep the carcass cool and inhibits decomposition.

Some of the footage showed the badger sitting lazily on top of the burrow. This is the first time a badger has been seen burying a cow that is several times bigger its own size, Newser reported.

After burying the calf, both of the badgers built a den next to it. It allowed the badger to feed upon it for two weeks underground. They then abandoned the site between 41 to 52 days after initial discovery.

The Guardian reported that the calf weighed in arou8n 23kg and the female badgers weigh on average 6.3 kg, while the male badgers weighed 8.6kg. The discovery suggests that honey badgers might be responsible for disposing more of animal remains and potentially affecting the food supply of other animals. 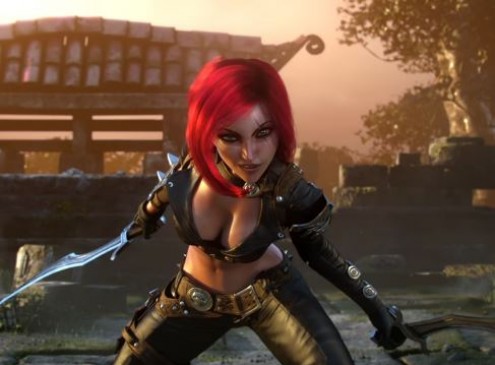