Doctor of Philosophy (PhD) is the highest academic honor someone could get, but it does not come easy. An intriguing study conducted by a team of Belgian researchers reveal that PhD students are more likely to develop mental disorders than other educated groups. The fact is that half of the people enrolled in this program have high chances of literally losing their minds due to so much pressure.

From chronic anxiety to clinical depression, PhD students experience all sorts of mental stress. One in two students undergoes psychological distress while one in three is in danger of developing a psychiatric disorder. The research project was led by Ghent University.

The team noted that the most significant signs of mental health issues include unhappiness and depression. Moreover, sleeping problems and failure to enjoy day-to-day activities were also recorded. Per Life Science, the researchers said that the common triggering factors were work and family conflicts. Their academic obligations often interfere with their duties to their supervisors and friends.

For the record, PhD enrollees have 2.4 times higher psychiatric disorder chances than undergraduate students. While the research was focused on one country only, it is imminent that the results are reflected elsewhere. A total of 3,659 researchers took part in the test.

In the book entitled "A Survival Kit for Doctoral Students and Their Supervisors", experts claim that student and professor views commonly clash with each other. Unfortunately, the student's mental state is more likely to be damaged. For the record, there are several things that can affect one's state of mind in a negative way.

ZME Science listed some of these factors like job control, the leadership style of their bosses, and career dreams outside the academe. Apparently, a lot of doctoral students leave the school because they would rather pursue their corporate goals. Notably, others bail out because they fear that all of their hardships in publishing their final paper will later be ignored or would be deemed insignificant.

Tags PhD students, who are prone to mental disorders, how hard is doctoral, Doctorate Degree, Ghent University, signs of mental disorder, factors that cause metal disorder, how does stress affect mental health, how to become a doctor of philospophy
© 2017 University Herald, All rights reserved. Do not reproduce without permission. 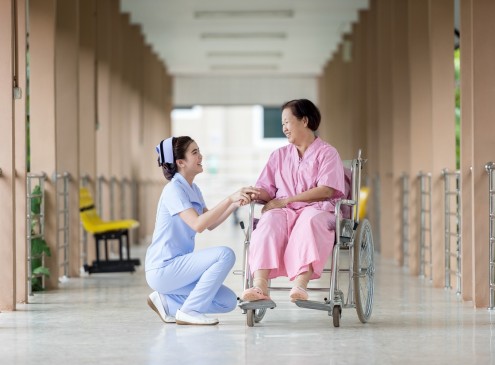 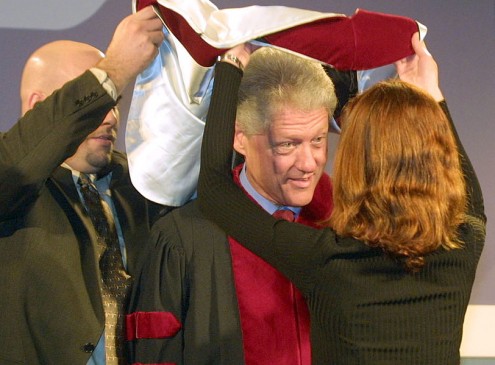 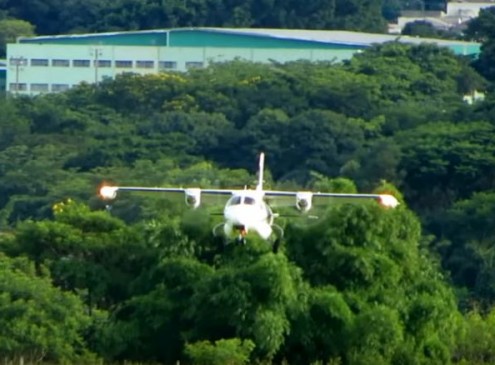 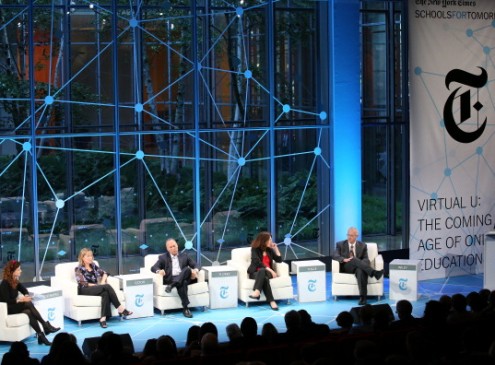 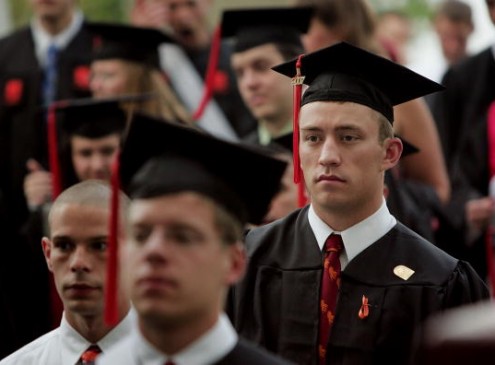 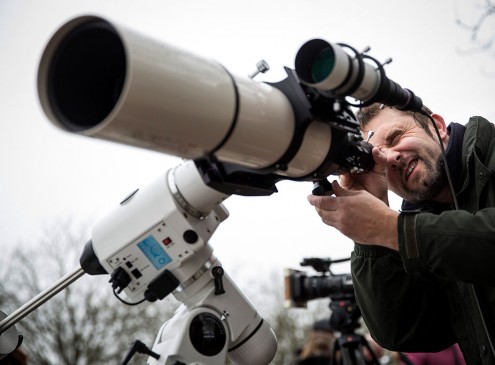