Ph.D candidates from Harvard John A. Paulson School of Engineering and Applied Sciences (SEAS), which  is under the Faculty of Arts and Sciences of Harvard University found a way to deliver drugs directly to cells. Nabiha Saklayen and Marinna Madrid, Ph.D. candidates from SEAS wrote a paper on the use of a new method of delivering drugs to cells.

The two Ph.D. candidates designed laser-fired tiny gold pyramids that could infuse drugs directly to the cells. Once loaded with whatever drugs would be needed to be infused into the cells, the tiny gold pyramids were heated up to 300 degrees centigrade. The heat caused bubbles to come out of the tip of the pyramids. The bubbles could be pushed into the cell membrane withour destroying it, according to Mansource.

An experiment was conducted to test whether the laser-fired tiny gold pyramids could do its job. Researchers used cultured cancer cells for the experiment. The cells were exposed to the pyramids that were heated up to 300 degrees centigrade. Bubbles came out of the tips of the pyramids and were pushed into the cells. The cells remained in good condition and continued to multiply after the procedure.

The results of the research had several implications, especially in cancer. Laser-fired tiny gold pyramid can be used to remove cancerous cells and inject them with DNA or drugs. The treated cell could be returned to the body using the same procedure. The researchers would test the method in different types of cells  such as blood cells, stem cells and T cells using varying amount of loads, according to Tech 2.

Harvard would soon apply for patent for the laser-fired tiny gold pyramids. Its availability in the market would mean people with cancer and other diseases would have access to it. The fact that cells possess the ability to stop entry of any substances makes the technology highly valuable in biomedicine.

Artificial Embryo from Mouse Stem Cells Will Shed Light on Why Some Pregnancies Fail [... 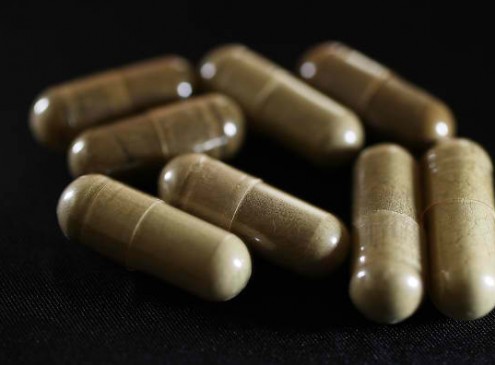