Pixel 2 is definitely coming; but how many of them and what are under the hood?

Previously, the tech crowds were enthusiastically waiting for more updates on 'Walleye' and 'Muskie' codenames but apparently, Google removed the two out of the AOSP.

It somehow indicates that Google want to keep things unoticed and the public shouldn't know what they're up to until the Pixel 2 comes to fruition. Android Police noticed the removal of the two codenames after a reference linked to its publication was removed.

The reason is unknown but according to several media outlets, Google may not want to unbox the Pixel 2 especially since it's still months away from the release date. However, a Chinese source has already confirmed that the two codenames are indeed for the upcoming Pixel 2, BGR has learned.

Gathering up the previous rumors and leaks, Google will likely decrease the bezel size on the top and bottom of the Pixel 2. The current Pixel has been lauded for the top notch performance but a few fans seem to disagree about the design. Hence, a redesigned chassis makes more sense than not.

Furthermore, Pixel 2 will reportedly rock a Snapdragon 835 chipset, the same processor that's coming with Galaxy S8. Previous reports have hinted at camera software tweaks on the Pixel 2 - which allows the phones to have a slight optics gain from the predecessor, but much better in image processing quality.

Another interesting rumor is the appearance of 'Taimen' codename which sounds more like a Nexus device. It is said to be the budget Pixel 2 that will have the biggest display. Could it be a tablet or a hybrid laptop instead?

The Pixel 2 might not have any headphone jack due to the thinner dimension and enhanced Bluetooth. It's reported that the upcoming flagships will have its speakers placed in a more appropriate location - like the ones on Nexus 6P which are all front-facing, Forbes reported.

There won't likely be a huge battery gain since Android O has been known to conserve more power by limiting background app activities, while making sure multitasking goes faster and smoother.

Google is expected to reveal Pixel 2 handsets in October 2017.

iPad Pro 2 to be Sold in Limited Amount; April Release is Not Possible for Some Reasons

HTC Nexus could be Coming Back; Here's Why! 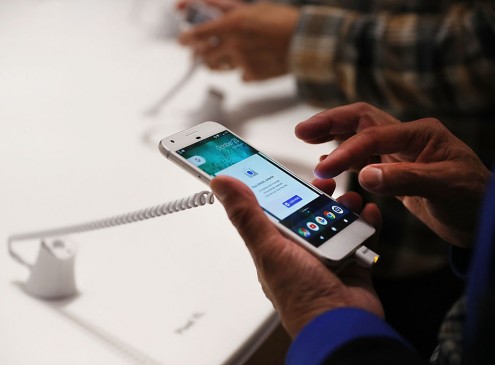 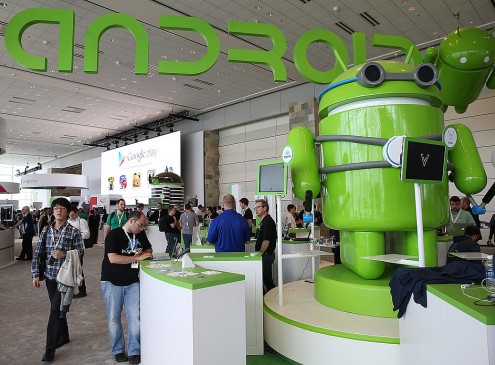 Android 7.1.1 Nougat Final And Stable Rolls Out For Pixel and Nexus; Should You Update Now...