Aging is a natural process which all living things experience. However, there is one woman who thinks it is a disease that needs to be cured. And her 'medication' of choice? Gene therapy.

Elizabeth Parrish is the founder and CEO of BioViva, a biotech company which advocates gene therapy. She also believes that people should not wait to have access to these treatments. However, she is also aware of the fact that there are still a lot of regulations regarding this because it might kill rather than help the person.

In order to prove that gene therapy works, she decided to become the subject and receive treatment for what she believes is the most common 'disease' - aging. To combat the process of aging, she subjected herself to two kinds of therapy - telomerase therapy and myostatin inhibitor.

Telomerase therapy lengthens the telomeres, special DNA sequences that protect the chromosomes from damage and help in the replication of DNA. Telomerase is an enzyme that rebuilds telomeres. Moreover, if there is a lot of telomerase in the cells, they can live longer.

After a few weeks of receiving treatment, Parrish underwent several tests to see how her body reacted to the therapies. She said that her telomeres became much longer than 600 base pairs which imply that her life span is extended for 20 more years. There was also an increased muscle mass seen in her body after undergoing a full body MRI.

Other tests also revealed that her body showed reduced inflammation levels and an increased sensitivity to insulin.

Encouraged by the results of the tests, Parrish said that she is looking forward to the day when gene therapy will be readily available to people the same as they can acquire a computer or a cellphone.

Personalized Medicine Is The Next Hot Thing In Cancer Treatment 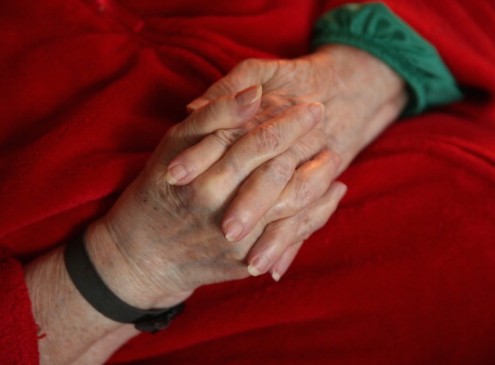 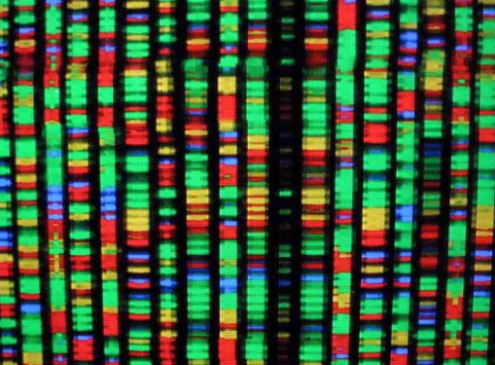 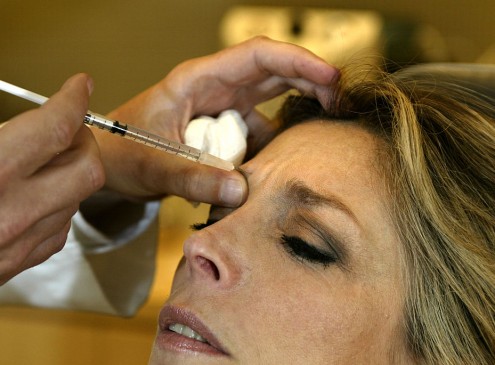 A New Hope to Staying Young: Scientists Claim Ageing Process may be Reversed